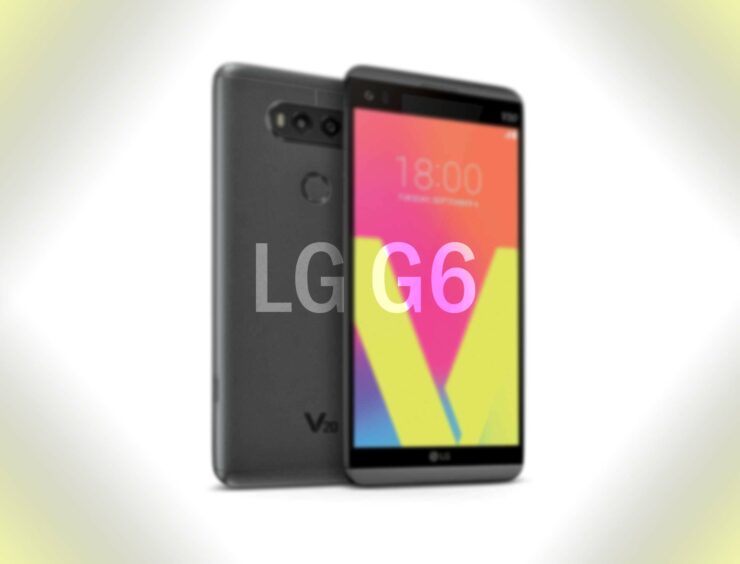 When we talk about 2017's flagships, the Samsung Galaxy S8 and the iPhone 8 are regular features. Both the device have surfaced consistently on the rumor mill for the past couple of months. That's not to say that the new year won't bring other flagship upgrades. The HTC 11 and LG G6 are two more devices which will make it to the market. While the former has surfaced somewhat often lately, the LG G6 is a no show. Today, we've got some sales estimates for the device. Take a look below for more.

The LG G5 was a great device. The Korean manufacturer tried a bold new approach for the device. A new modular design was introduced with the smartphone, that significantly enhanced its functionality. However, as is with most changes that aren't marketed properly, the market failed to respond to this upgrade. Users look to prefer the age old solid smartphone, rather than the hassle of juggling too many accessories.

Correspondingly, the company's sales declined and LG's mobile division faced losses of $390 million in the third quarter of 2016. Now, the little information that has surfaced for the LG G6 suggests a more conservative approach by the company. LG's going to ditch its modular design and stick to the age old flagship formula i.e. make subtle design upgrades while equipping the device with all the latest hardware. 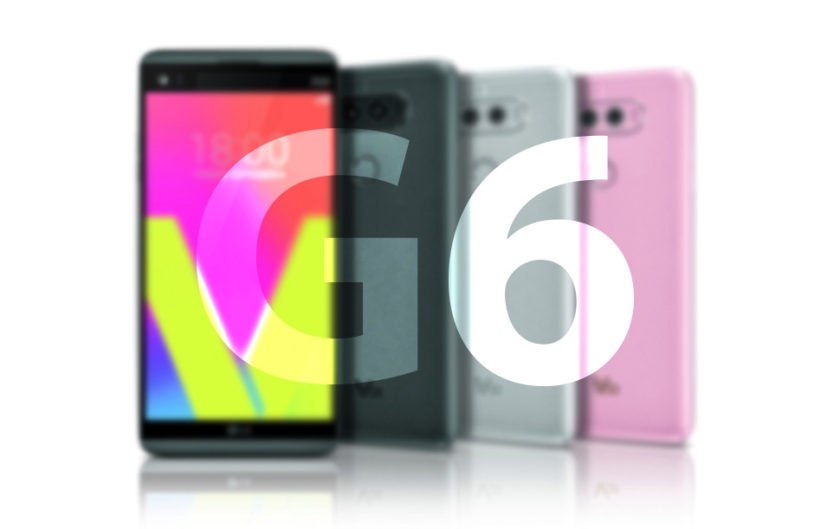 According to sources, LG's gone through a lot of restructuring to ensure that history doesn't repeat itself with the LG G6. The company's restructured its mobile division and created a new Program Management office for long term smartphone strategy. This long term strategy appears to be to simply play it safe. It'll generate results, according to analysts who now expect that the LG G6 will ship more than 5 million units.

This number isn't precise by any means and is based on the company's performance with the LG G6, which, shipped 5 million units in total. By the looks of things, any number exceeding this will be good news for LG, as the manufacturer played it big and lost in 2016. The LG G6 is expected to launch at the Mobile World Congress and feature an iris scanner, the Snapdragon 835, 6GB of RAM and more. Did you like the G5's modular design? Let us know what you think in the comments section below and stay tuned for the latest.