The LG G6 Leaks In First Render; No Design Upgrades On Predecessor 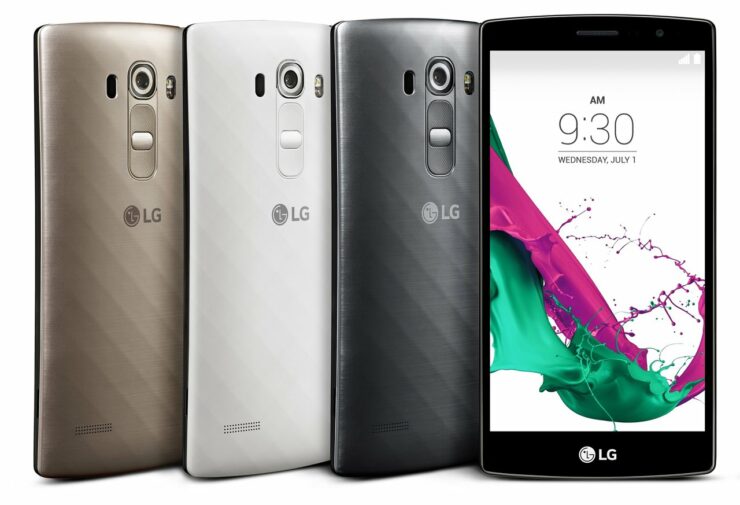 Talking 2017, we've seen a lot of information surface on the rumor mill so far. Apple's iPhone 8 and Samsung's Galaxy S8 have been regular features online. Both the devcies will feature edge to edge displays, a virtual home button and 10nm processors. One device which has appeared only sparingly is the LG G6. The Korean tech giant bet big and lost with the LG G5. Now, with only a couple of months left until the MWC in Barceolona, we've got some more information on the Lg G6.Take a look below to find out more.

Talking about the LG G6, very little information has surfaced on the device so far. It's rumored to have a late launch date, and be similar to its predecessor in terms of overall design. Apart from this, there's no information about additional features or specifications to set the device apart form its competitors. In a highly monotonous smartphone world, manufacturers often find themselves in a rush to introduce 'unique' features on their smartphones.

Today, the first visual leaks for any 2017 flagship have surfaced. Even as the iPhone 8 and the Galaxy S8 are regular features on the rumor mill, we're yet to see ay major renders or schematics surface for the pair. Well, the LG G6 has decided to take the lead in this regard. Below, you can take a first look at what the device will be like. The images come courtesy of folks over at AndroidAuthority, so we'd place some degree of confidence in them. 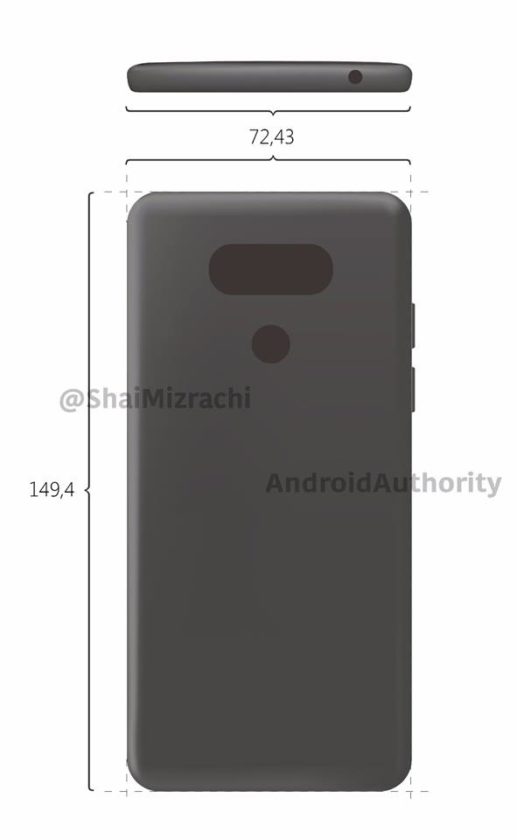 In terms of overall dimensions, the LG G6 is similar to its predecessors. It's got the similar rounded corners, overall flat form and other details which remind us of the LG G5. However, the big question of the moment is whether LG will keep the modularity it introduced with the LG G5. While it's an interesting features, looks like most users jsut aren't interested to extend their device's functionality by additional accessories.

In terms of specifications, brief whispers on the rumor mill suggest a slightly thinner device, a 10nm Snapdragon 835 ticking under the hood, 6GB of RAM and all other details expected of a next generation Android flagship. Whether these will turn out to be true, still remains to be seen. Rest assured, we'll be on the lookout. Till then, stay tuned and let us know what you think in the comments section below.