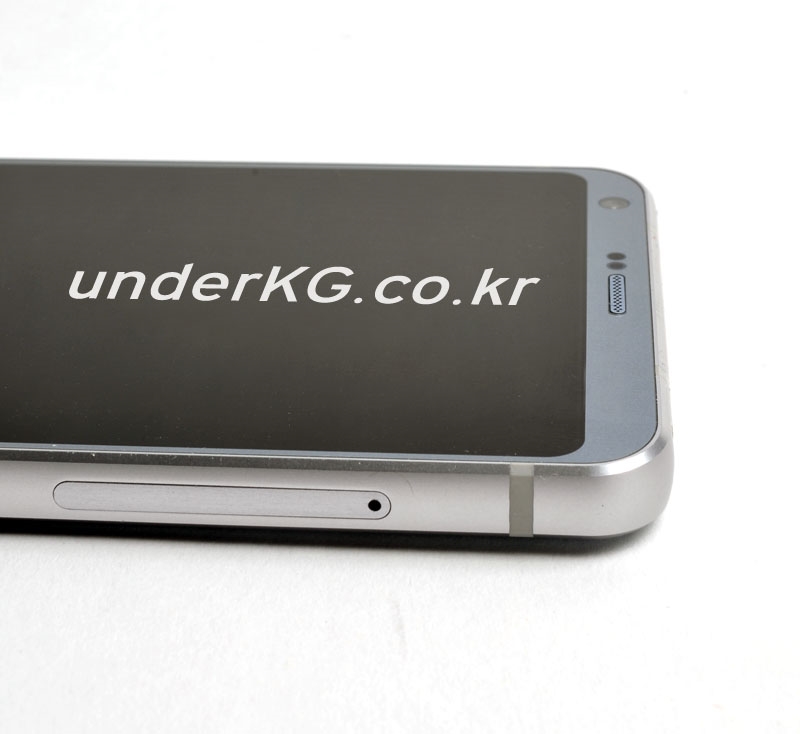 LG's eager to build hype for the G6. The company's busy releasing as many teasers as it can, without giving critical device details away in the process. So far, we know that the G6 will feature a dual rear camera, a wide angle front camera, an improved display and durability, all from teasers. The company's back again today. This time, its about dust and water resistance on the upcoming flagship. Take a look below to find out more details.

One of the first teasers which surfaced for the G6 mentioned durability. LG's eager to take a jibe at Samsung for the Note 7's failure. The company promises no similar occurrences with the G6. The biggest feature (or lack of) for the device will be its predecessor. LG will launch a smartphone with 2016 hardware in 2017's flagship season. One of the biggest upgrades of this year will be 10nm for smartphones. The LG G6 won't feature the process upgrade, as Samsung's hogged up all available Snapdragon 835s at the moment.

To make it up, LG is focused towards making the G6 a well rounded device. It'll feature some nice design upgrades as well. Leaks suggest rounded off corners for the G6's screen, combined with some very thin top and bottom bezels. Screen is a major focus for this year's flagship smartphones, as the countless leaks related to the iPhone 8 and Galaxy S8 attest. Now, take a look at LG's latest teasers for the G6.

The video above relates to waterproofing for the device and you can take a look at the one for dust proofing here. The first video shows a model swimming diagonally across a pool, with the LG G6 as the outline. Alongside, you get a tagline which reads Taking a day off at the pool? Just relax and enjoy LG G6”. The second video has a similar silhouette of the LG G6, with flour being poured all over. Looks like you won't have to worry about dropping your LG G6 in a bucket full of flour either.

With the amount of teasers and leaks that have already surfaced for the LG G6, we're not sure if there's anything new left for the company to unveil at the device's launch. Save its processor, the LG G6 is a very well rounded device. Let's hope this sticks with the market as well. LG took a rather large gamble with the G5 last year, one that didn't pay out. Things will change with the G6, hopefully. Thoughts? Let us know what you think in the comments section below and stay tuned. We'll keep you updated on the latest.