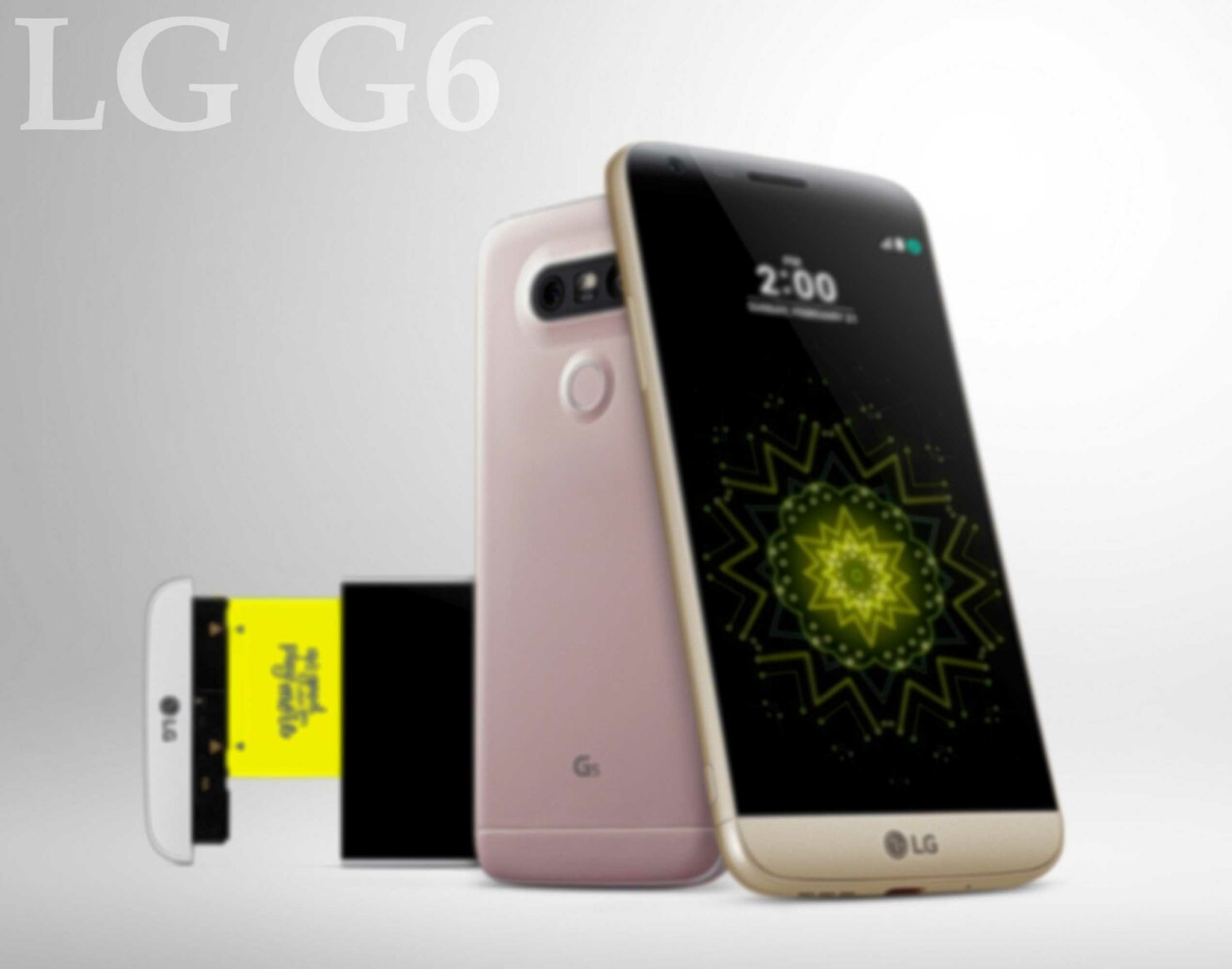 With G5 and V20 shipping without the popular curved OLED screen vividly present in the likes of Galaxy S7 edge and Note 7, you’d always think when LG would incorporate the same tech on its upcoming G6. Well, turns out that it is not going to take place, and you can blame manufacturing constraints for this.

According to sources close to the supply chains, the G6 will not see the curved OLED screen that you’ve seen and grown to love on the Galaxy S7 edge and Galaxy Note 7. Additionally, the full metal jacket and glass cover will also cease to exist on the smartphone due to cost issues, which is forcing the company to create a design overhaul of the upcoming flagship. It was reported that LG’s subsidiary named LG Innotek was researching on ways to bridge the charging gap between wall and wireless chargers with the release of a 15-watt wireless charger.

Unfortunately, we have not heard anything from that front either. Instead, the G6 will now feature a flat-screen LCD panel. LG Display does produce small-sized OLED panels, but most of them are being used on the Apple Watch and LG Electronics' wristwatch line-ups, which is possibly the core reason why supply issues started to arise. Even if adequate supply was present, it would present a difficult task to make them compatible with smartphones. However, the firm did state that mass production of these OLED panels will commence from the second half of next year, but they will be sold to Apple for the company’s iPhone 8. 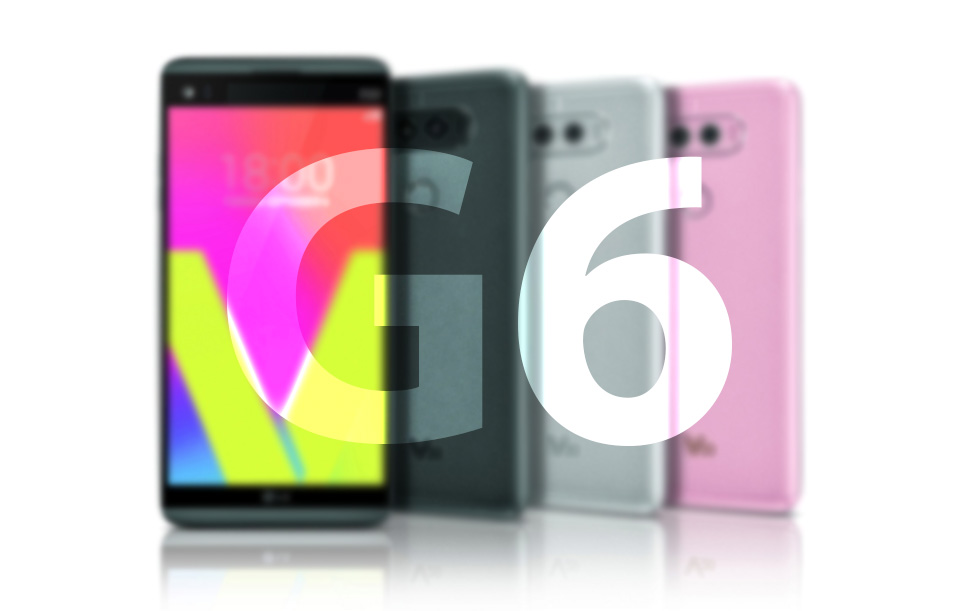 According to LG’s CEO, the modular design is going to be retained for future flagships, so I feel that G6 will also be a recipient to this design. Unfortunately, the South Korean manufacturer has been criticized for lack of quality control for both its G5 and its respective modules. The UI has also been claimed to be buggy, with users often reporting that their LG devices will be stuck in boot loops for hours. Let us hope that LG is able to address all of these issues before it even thinks to officially announce its G6.