LG G6 Battery Rumored to Be Larger Than Previous-Gen Lineup 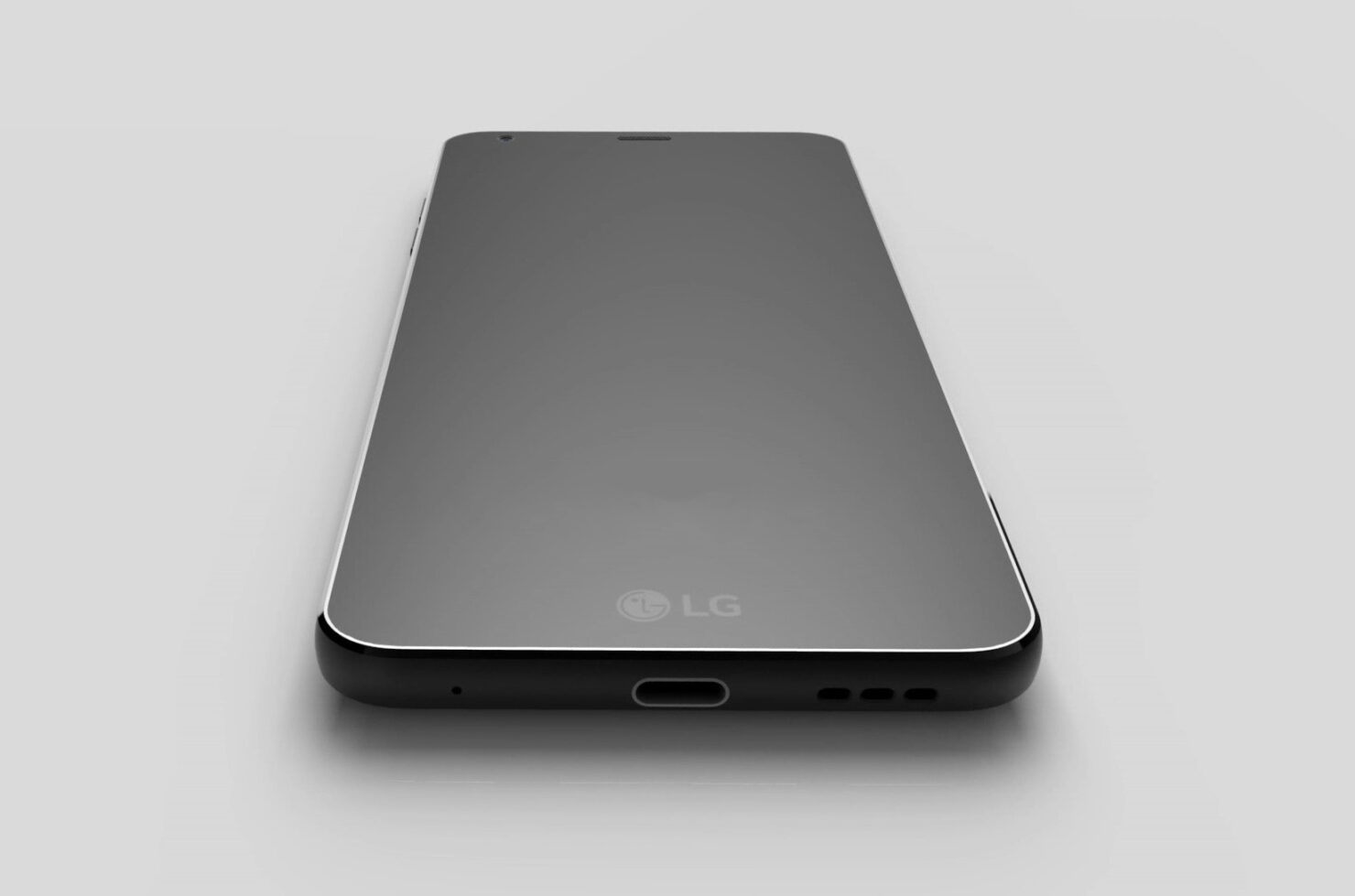 High battery life is a feature that we all tend to look forward to when purchasing a flagship smartphone and with LG’s previous lineup exuding poor screen-on time results, it was high time that the manufacturer introduced a successor that would feature an optimized UI as well as a larger cell underneath its hood to provide extended battery life to users. From the latest rumor, it appears that LG G6 is going to be providing upgrades on all fronts.

Latest Rumor States That the LG G6 Is Going to Feature a 3,200mAh Battery Inside Its Housing

A rumor disseminating out of Korea (via ETNews) states that the smartphone is going to feature a 3,200mAh cell underneath the hood. To remind you, this is the exact same capacity that’s present inside the V20, but keep in mind that specifications on paper don’t necessarily translate into higher performance and better battery. Software plays a pivotal role in determining that performance and battery life and with LG already teasing us that its G6 is going to be a reliable handset, we definitely have high hopes for it.

Other upgrades that we’re looking to from the G6 is that the smartphone is going to be IP68 certified and provide support for wireless charging at the same time. With this ingress protection, the G6 will join the same ranks as Samsung’s flagships, but you should be informed that water damage is probably not going to be covered under warranty so be extra careful when coming in close proximity of water bodies. 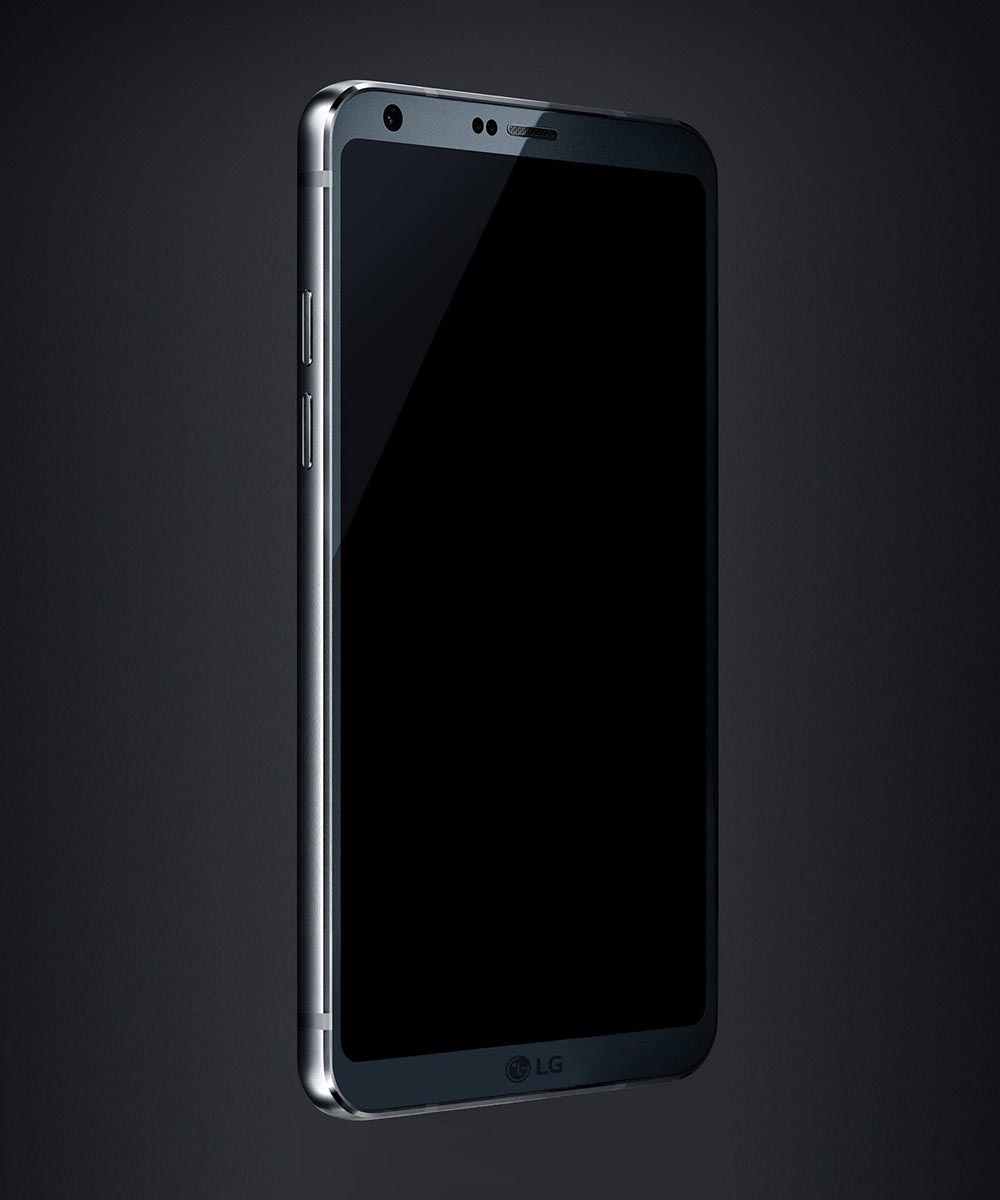 There was one other rumor going about that the handset could be the first from the non-stock Android running phones to feature Google Assistant, with other rumors suggesting that it will come running Amazon’s Alexa, or both virtual assistants. Earlier today, the company announced that a Quad DAC chip would be present in the G6, taking your smartphone audio experience to the next stage. Overall, we’re expecting a great smartphone and we hope that the software has been done right this time but we’d also like to know your thoughts on the battery capacity down in the comments.