With HTC and Samsung having launched their flagships at MWC, only two more major Android makers are yet to showcase their launches for the mobile flagship race 2015. While the rumor mill has nearly dried up when it comes to the Xperia Z4, LG seems to be eager to keep the G4's speculation train alive and kicking it seems, with another company official having spoken up about the device, this time at the MWC. 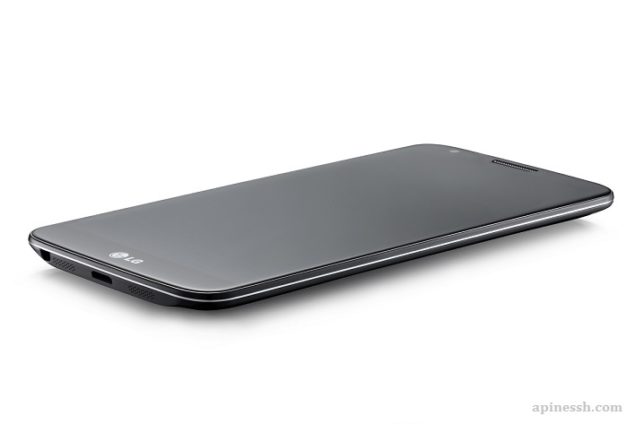 LG's head of mobile, Cho Juno has spoken up about the company's soon to be expected flagship smartphone at the MWC. This wouldn't be the first time a company official has decided to elaborate the press about the G4, with another company representative also having spoken up before. And just like before, LG's mobile head is also claiming that the company is looking to think different with its upcoming flagship.

According to Juno, LG's looking to make sure that its upcoming device is a well rounded smartphone, and will be focusing on aspects more than simply the design on the device. He expects the device to be vastly changed from the present LG G3. This will not only include a different design, but LG'll also be focusing on the user experience that the G4 will provide. The G4 will be paying a special focus on the user interface on the device and will be launching the LG UX 4.0 before the smartphone's release, according to Juno.

In addition to this, looks like LG's looking to follow in Samsung's footsteps, by deciding to possibly introduce the G4 with its own, home-made chipset. If true, then it would result in another major Android flagship smartphone manufacturer choosing to forgoe US manufacturer Qualcomm as the choice for chipsets on its device. This isn't confirmed by any account however, as Juno merely confirmed that LG's working on its own chipsets at the moment. Whether the company has sufficient technical expertise to pull this off still remains to be seen. Whatever the case may be, LG seems to have high expectation for its flagship expected to come next month. Stay tuned, we'll keep you updated.