LG’s G4 is most likely going to be showcased to the public on April 28, 2015. The South Korean tech firm started sending out invitations for the unveiling of its flagship offering, with LG telling the recipients to “Save the Date.” On the front of the invites, the company has printed “See The Great, Feel The Great,” which is no doubt an indication that the program itself and the unveiling of LG’s flagship smartphone are both going to be a slobber knocker of an event. However, LG is expected to raise the bar even further with its flagship offering and thanks to Business Korea, the G4 is going to feature a dual-mode the interface. 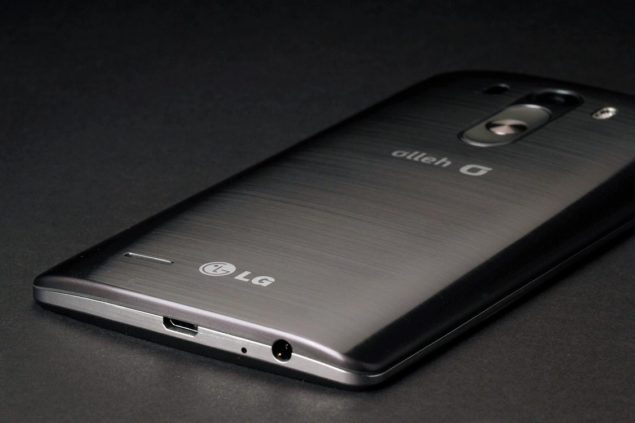 According to the source, the dual-more interface is going to feature the following:

Since Android happens to be a very customizable platform, LG has decided to take advantage of that perk and incorporated the aforementioned user interfaces. The first one, known as the basic or general interface, is going to provide users with one of the simplest smartphone experiences that they have ever come across. Catered to those who do not like to get too adventurous with their smartphones and desire the most basic of functions (in our personal opinion, that is throwing away your hard earned money), the basic mode will most likely be targeted to the ‘non tech savvy’ crowd who are not familiar with the working proximity of a smartphone.

For those who want each and every single functionality present on the 5.5 inch frame of G4, expert mode has been crafted just for them. With all of LG’s UI functions placed at their fingertips, users will be able to take advantage of a myriad number of features present inside the device. For example, LG G4 is going to be equipped with a 16 MP laser camera sensor, so additional image and video tweaking options will be available to the user in order to improve the overall quality of their snaps and clips. Similarly, all of the other functions are going to be transformed in the same way.

Earlier, it was expected that G4 was going to feature Qualcomm’s Snapdragon 810 SoC, but the latest leak shows that the upcoming handset is going to be incorporated with Snapdragon 808, which features a hexa-core processor package rather than an octa-core one. Two ARM Cortex-A57 cores are going to be absent from the equation, and while it might lower the performance, users will still get more battery life out of the device, since the processors are known to consume 256 percent more power compared to Cortex-A53.