With the hype having settled around HTC's and Samsung's flagship launches for this year. more word has surfaced about LG's plans for the still to be launched LG G4. The LG G4 has been widely expected to be launched by the company next month, so any word about the device's impending launch is heavily welcomed. And that's exactly what's come to our attention today. 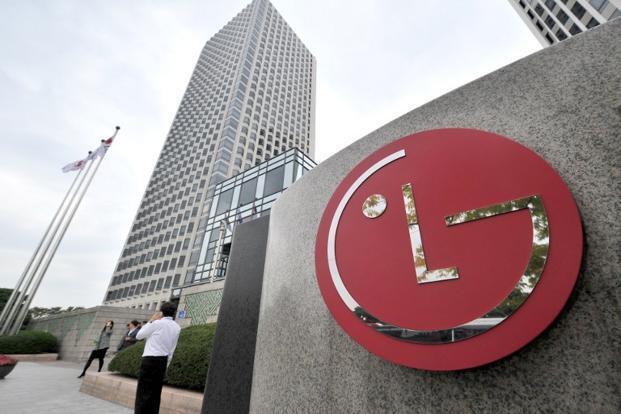 According to word straight out of Korea, LG's finally decided on a date for the launch of the LG G4. The device can be expected to be with us by the end of next month, with LG applying the G Flex 2's curved screen formula on the G4 as well. The device won't be as big as some of the devices out there, with LG looking for a screen size somewhere close to 5 inches in a move that could help the company gain favor of those who still prefer smaller screen sizes for their smartphones. In addition, the G4 will also be coming with a QHD resolution, leaving battery capabilities and other performance markers on the device in question.

Whether the device will also be featuring the Snapdragon 810 still remains unknown. Its likely to be the case however as LG's really got no other option as alternatives that perform on a level similar to the Snapdragon 810 aren't really available in the market right now. How the company manages to solve the heating issue on the device still remains in doubt; but given the time its taken with the G4's launch, they're likely to have found a solution for it as well. The LG G4's also expected to mark the entrance of the much coveted fingerprint sensor alongside an improved rear camera. What design changes apart from the curved screen will be coming on the device still remains unknown. Stay tuned, we'll keep you updated.

No Quick Charge 2.0 On The LG G4; Despite Snapdragon 808 Support

The LG G4 LEAKS With Retail Box Moments Before Launch