With the LG G3 being launched only recently, word has popped up relating to the LG G3 'Prime' as well. The news comes from Korea, which is also the operating base of manufacturer LG. Rumors related to the LG G3 Prime had started popping up with gaps, but this is the first time we've been able to know about the launch date of the smartphone. The LG G3 Prime has apparently been scheduled for a release on the 25th of this month. This makes the launch date of the phone a mere four days away. As expected, the phone is to be launched first in Korea, and then hopefully throughout the world. 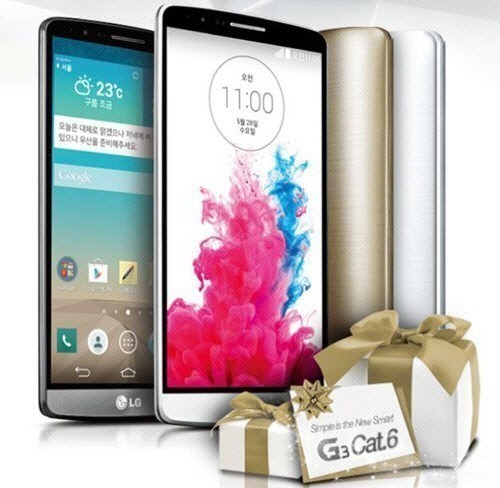