LG Is Rolling Out Its Foldable Displays Next Year – Will 2017 Finally Be The Year Of Flexible Display Tech? 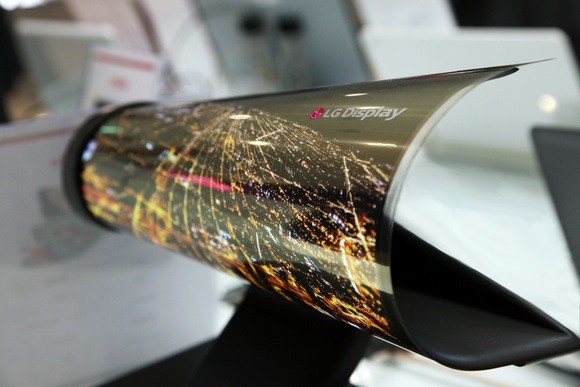 LG first showcased its foldable displays during the CES 2015 trade show and since then, our patience has grown thin waiting for these flexible and foldable displays to become available to a vast swath of consumers. Fortunately, the light at the end of the tunnel is starting to appear brighter because according to the latest report, LG’s foldable displays will start to roll out for consumers from 2017.

First off, OLED panels do not require a backlight to operate, and products can become much thinner and more energy efficient thanks to such a display, hence you’re seeing such flexible ones that can be rolled into a sheet of paper. The analyst has stated that this new transition of foldable display tech will allow the user to alter the shape of the product to a certain extent, but to be honest, we are more interested in seeing actual rollable displays being released that will allow you to fold them and store them like newspapers for later use. 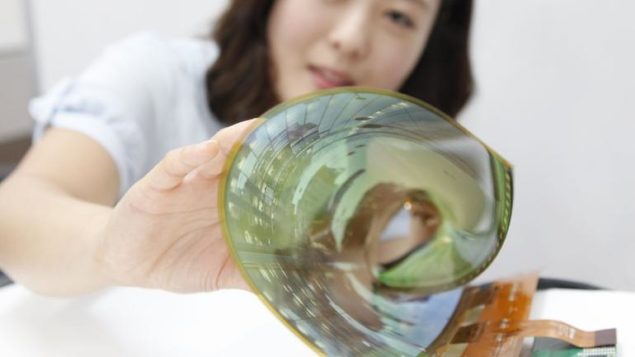 Unfortunately, the analyst also pointed out the cons of using such displays, and has stated that the display screen usually has multiple layers, such as protective layers, with the touch layer and the polarization layer using different materials. This multilayer structure may limit the ability to allow the screen to be bent and folded to a larger degree, and should users decide to go overboard, it might compromise the structural integrity of that display. In order to get around this huge limitation, manufacturers could choose to remove some of the layers, but that will also end up causing problems.

For example, removing the layers will not allow it to be placed inside popular mobile devices such as smartphones and tablets. Other components such as batteries will not create a problem as much as the display itself. However, this is where manufacturers will be able to find suitable replacements in the process. 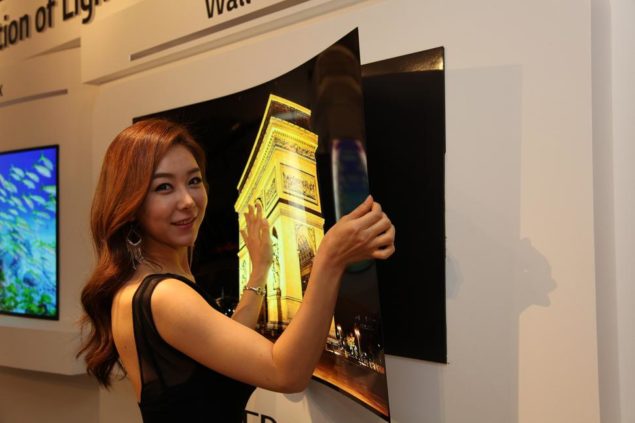 Flexible display screens are still in its early stages of development, but IHS expects that their market share will continue to increase. In fact, it has been reported that in 2022, the flexible display screen sales will reach approximately 433.3 million, so rest assured that this new echelon in display tech will definitely become a popular addition in the foreseeable future.