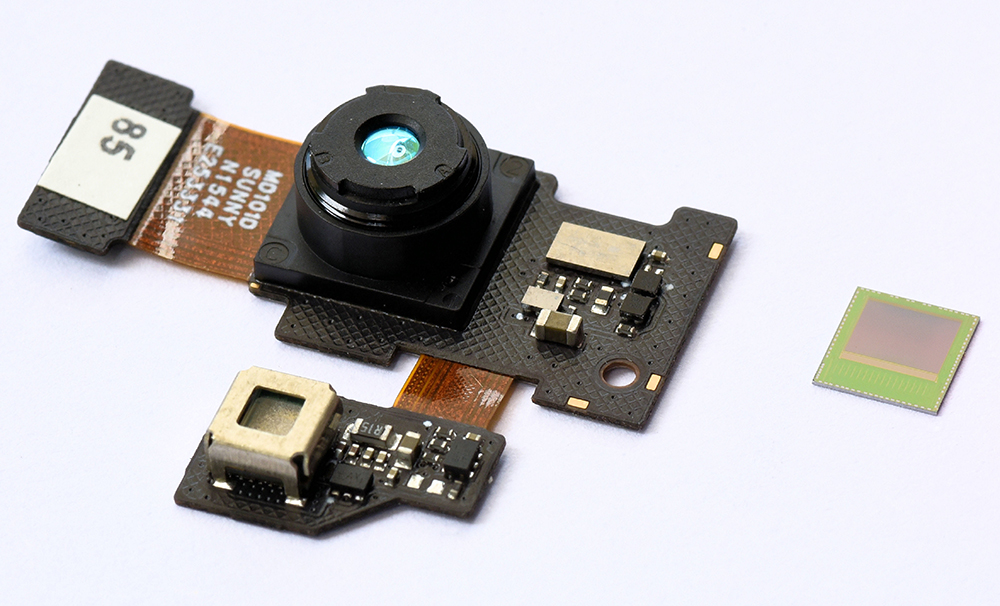 LG Innotek could become Apple’s 3D sensing solution partner in the long run. This could potentially mean that the tech giant might be planning some form of investment for the manufacturer, which in turn will allow it to provide Face ID tech to a lot of devices, such as the iPhone X, iPhone X Plus, and the upcoming iPad Pro.

According to a regulatory filing of LG Group, the manufacturer is said to invest around $820 million in production facilities. This could be the investment provided by Apple in order to secure LG Innotek as a manufacturer for Face ID tech. Earlier in 2017, reports were coming in that the iPhone X was facing some 3D sensing hardware shipment issues that forced delays in the smartphone’s official launch.

This could be one of the reasons why the iPhone X was not launched on the same date as the iPhone 8 and iPhone 8 Plus. With LG Innotek as an Apple partner, it could avoid supply constraints completely. After all, the iPhone X Plus, iPhone X, and iPad Pro are going to be sold this year and aside from the iPhone X, the remaining two devices have been rumored to get Face ID. 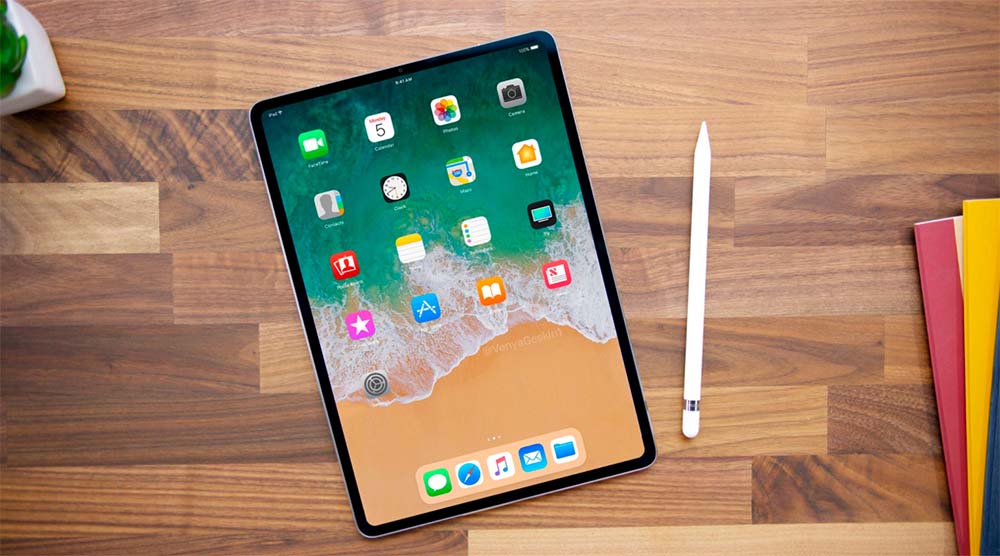 The iPad Pro refresh that is expected to come this year has been rumored to get an octa-core processor, slimmed bezels and Face ID tech. The SoC that will most likely be present in the iPhone X Plus this year is going to be made on 7nm node. TSMC has been reported to get all chipset orders from Apple for the manufacturing of this complex node so we can expect a heck of a lot of firepower from the iPhone X Plus and iPad Pro.

Are you excited to see potentially improved Face ID on the upcoming iPad Pro? Tell us your thoughts down in the comments.