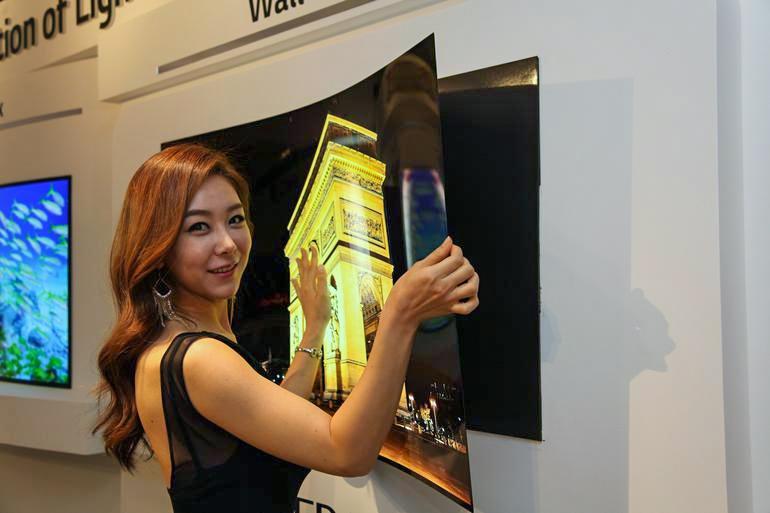 Displays have become the talk of town in the smartphone world recently. Apple's expected to launch the iPhone 8 with an OLED screen. This has led to manufacturers joining forces in China, as Cupertino's 'demand shocks' will hit the market soon. Japanese manufacturer SHARP has also announced a significant announcement in Foxconn's manufacturing lines in Zhengzhou, China. Through this, the company will produce OLEDs directly at Foxconn's manufacturing plant and result in cost savings for the iPhone. Now, the South Korean LG makes a big announcement. Take a look below for more.

LG's taking its displays seriously. The company is one of the few big display manufacturers out there capable of providing adequate competition to Samsung. Now, even as the tech world moves to OLED, the company's here to show us that a lot more can be achieved with plain old LCD. It's launched a 5.7 inch QHD display that puts a lot of OLEDs out there to shame.

The display is 1mm thick and manages to deliver on a lot of aspects at one time. Apart from the resolution mentioned above, it also features a 18:9 aspect ratio. This will allow for more immersive viewing in smartphones and result in less interference from outside visuals. It'll also ensure that users will be able to efficiently multitask, as the greater area will allow for more apps to be displayed. 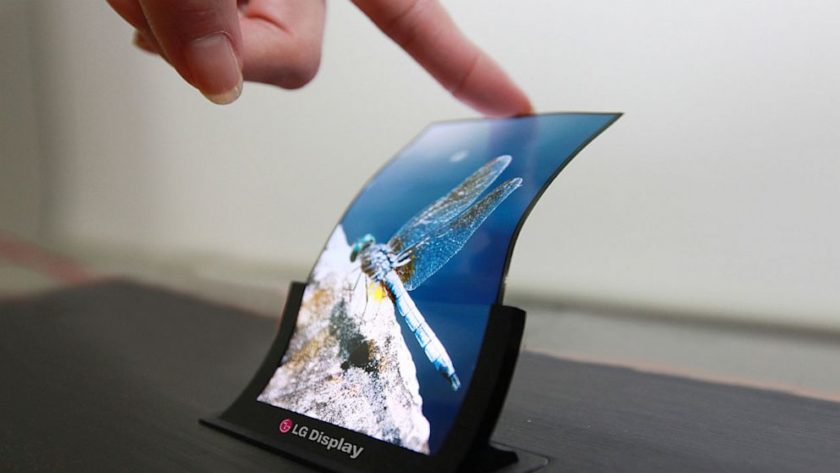 The display also has a pixel density of 564ppi and is extremely responsive when it comes to touch responsiveness. LG's used its proprietary in-Touch technology for the display, which removes the Touch Cover glass from the top of the panel. This allows for a two fold advantage; that of fast responsiveness and decreased thickness.

"We expect to maximize user experience and customer value through the super high-quality display with its new 18:9 aspect ratio, which sets it apart from conventional displays for smartphones. LG Display will continue to set new standards in premium mobile displays, based on its differentiated technology."-Dr. Byeong-koo Kim, Senior Vice President and Head of Mobile Development Group 1, LG Display

The display also has remarkably thin bezels. Top and side bezels are reduced by 20% and 10% respectively for the panel. It's also expected to consume 30% less power when compared to its predecessors so looks like a win-win to us. Thoughts? Let us know what you think in the comments section below and stay tuned for the latest