Whenever the word smartphone comes to our mind, we automatically assume that the device in question will carry a price tag sitting north of $50 at least. But lately, manufacturers are pushing the boundaries of creating the cheapest smartphone they can by throwing in the most high-end features. While many have achieved that, with OnePlus being a notable example, but it seems as though LG has really pushed the envelope when it comes to creating the ultimate 'cheap' smartphone, and it costs just $10. In fact, the price is a few cents shy of it. 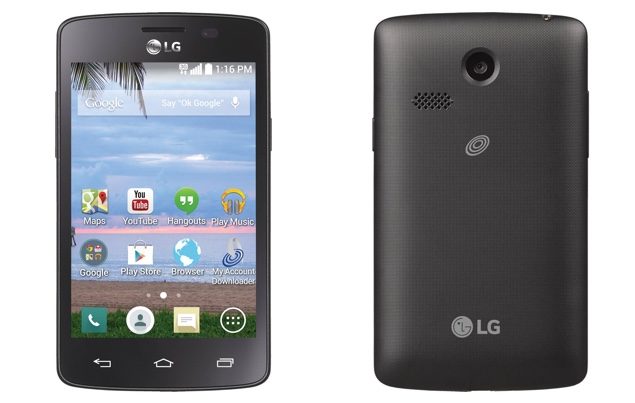 This LG Android Smartphone Is Crazy Cheap At Just $10

Spotted on Walmart's website, the TacFone LG Prepaid LG15 (that's a mouthful) smartphone really pushes the boundaries when it comes to defining a cheap smartphone. While the price sounds too good to be true, which it actually is, but the phone is absolutely crippled when it comes to features and functionality, something which we're quite certain you already knew about.

In the features department, the device carries a small 3.8-inch display, which is measly compared to today's standards, but that's what you'd get in this price range. Moving on, the LG15 smartphone runs KitKat out of the box, which we're assuming will be the OS that will power the device forever with no Lollipop or Marshmallow update in sight.

The device also comes with a 3-megapixel rear facing camera as well as a microSD card for expanding the on-board storage. Furthermore, the device is 3G capable, and there's no 4G LTE support. All of this is powered by a 1.2GHz dual-core processor. 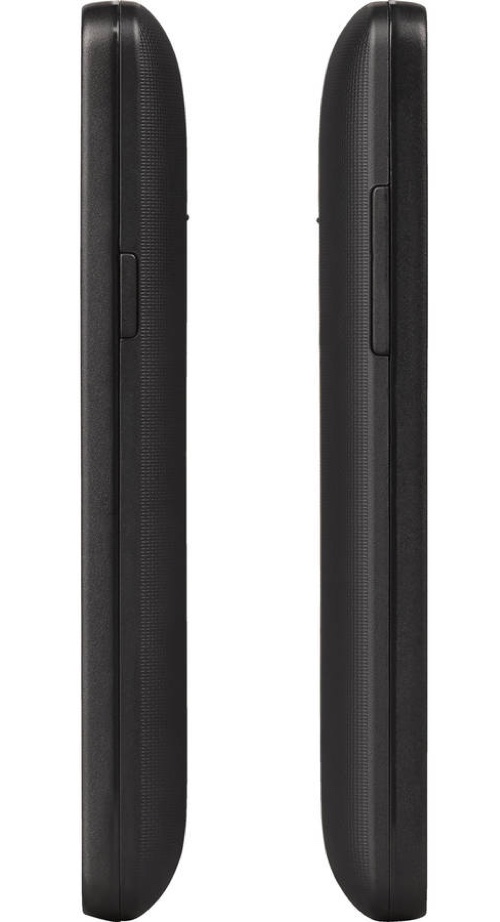 Last but not the least, the price of the phone is $9.82 on Walmart and you can buy it directly from here. The phone, at the time of writing, is out of stock, but we're sure it will make a dramatic entry at some point in the near future. But given its price point, we're sure that it will achieve the 'out of stock' status real quickly, so be sure to give your online buying skills a good warmup before opting for this one.

It's also worth mentioning here that the smartphone will cost you more than $10 when you apply shipping charges to it, but that cost is removed if you incur an overall price of $50 or more on your overall cart, so we'd suggest picking this one up along with other household items rather than on its own.

What do you think about the LG15 smartphone? Do you think other manufacturers should follow suit and create ultra-cheap Android handsets for the market? We believe they should.