It was only a matter of time before some Chinese smartphone company would roll out a product that would overthrow Galaxy Note 5 and LeTV Max 2 is most likely going to be that device. The hardware specifications and announcement date of the handset have been leaked and just to prepare you, the smartphone is incorporated with ‘top of the line’ hardware that will kick the bejesus out of Samsung’s flagship phablet. 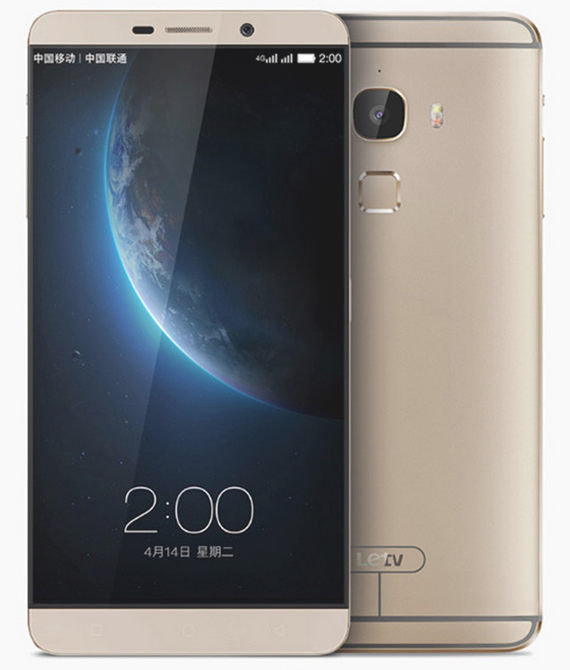 According to a source, LeTV Max 2 is going to feature a Snapdragon 820, whose processor will definitely be able to zip past the octa-core CPU present in Exynos 7420. Additionally, and here is the most interesting thing about this revelation, is the fact that the upcoming smartphone is not going to feature 4GB of RAM, but 6GB of it. Yes, that is correct, LeTV Max 2 is most likely going to be the very first smartphone to possess a RAM count that goes above the support for 32 bit operating systems.

We expect that the screen sizes between the upcoming smartphone and its predecessor to remain the same, which is 6.33 inches. We also believe that the device will be rendering the same 1440p resolution because there is absolutely no advantage in increasing the amount of pixels from a screen as small as that present in a smartphone. Now, the advantage of having a large screen size is that it will open a lot of room for manufacturers space-wise, with the primary one being that it will have support for a massive battery capacity. 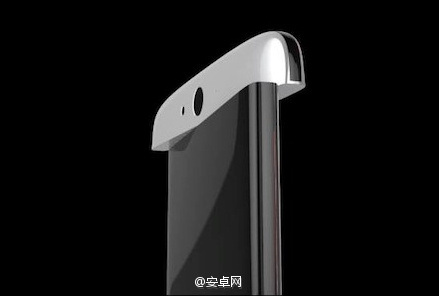 A massive battery capacity would also be warranted since 6GB of RAM present in a mobile device does not exactly make it an energy efficient scenario. Having a Snapdragon 820 would also mean that LeTV Max 2 will provide support for Quick Charge 3.0, which is going to speed up the rapid-charging feature much faster compared to Quick Charge 2.0. With all of this impressive hardware packed into a mobile device, LeTV Max 2 is expected to announced on October 27, and will pave the way for more devices sporting RAM the exceeds the 4GB value. 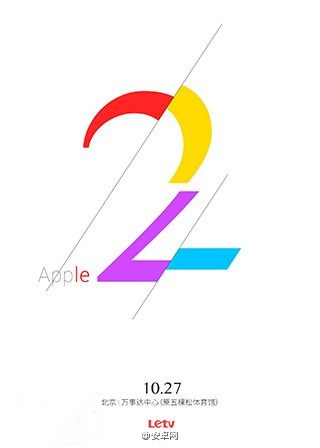 Do you guys think that LeTV Max 2 will be a strong contender in the Android flagship market? Let us know your thoughts.