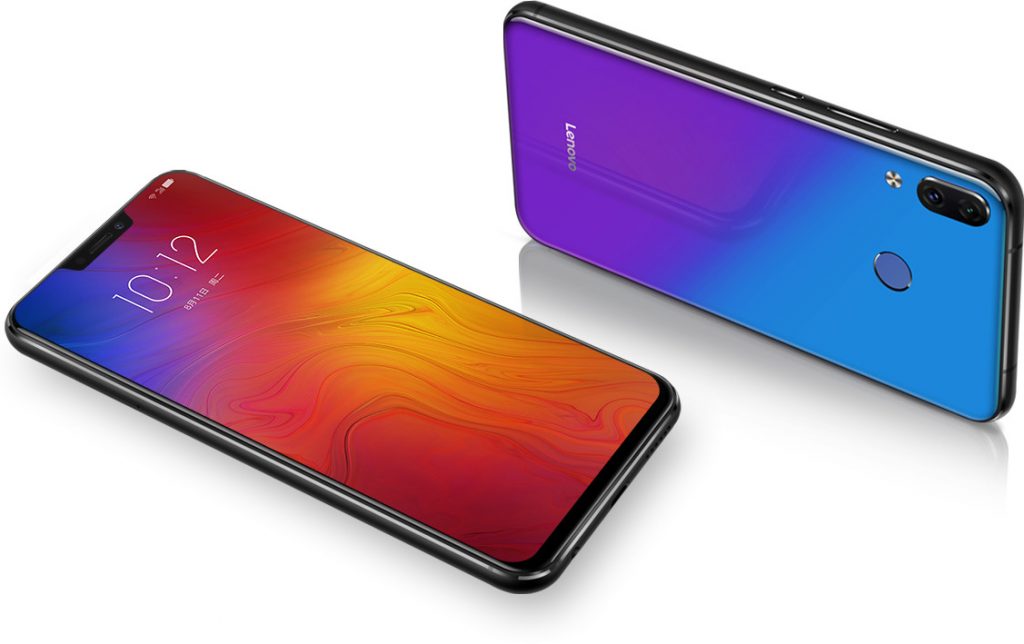 Lenovo officially unveiled its new smartphone the Z5 on June 5 with the company clamoring it as a product that Apple had not made. Well, Apple certainly didn’t lie to potentially millions of buyers but that didn’t stop the company from making sure that the Z5 would eventually go on to become a huge success. The device managed to sell out in just 15 minutes. While it certainly does not measure up to the success of the Mi 8, which sold out in mere 37 seconds, but which other Lenovo devices have you heard of that sold this fast?

To recap, the 6GB + 64GB variant retails for just 1299 Yuan (203 USD), while the 6GB + 128GB model costs 1799 Yuan (281 USD). The teaser campaign was very misleading and the final product didn’t live up to the claims made by Lenovo. However, it didn’t matter to customers as the phone started retailing at 10 o'clock today in China and it was gone in 15 minutes. It became the best-selling phone of the day on JD.com, which is China’s largest online retailer. Lenovo Z5 surpassed Xiaomi’s Mi 8, Honor Play, and Apple iPhone X.

This is a major success for Lenovo and it can be attributed to the great combination of decent specs and affordable price. The Lenovo Z5 sports a 6.2-inch display with an aspect ratio of 19:9. The screen-to-body ratio is 90 percent and it supports a DCI-P3 wide color gamut and has a brightness that can go up to 700 nits. Additionally, the phone has a very slim frame and comes with a 3.5mm headphone jack.

The Lenovo Z5 is powered by Qualcomm’s Snapdragon 636 SoC, which is less powerful than the Snapdragon 660 but it is meant to be found in devices that will carry a very affordable price. The phone packs a 3300mAh battery and supports 18W of power from fast-charging technology. It is also equipped with AI-fueled dual cameras (16MP + 8MP).

After the massive success of the Z5 on JD.com, the company’s Vice President is very excited and that is understandable. The Z5 was initially a disappointment for many as it was overhyped by the company and its final product didn’t look anywhere near what the Chinese manufacturer promised.

Still, its biggest selling point is the value to brings to the table given its hardware specifications.