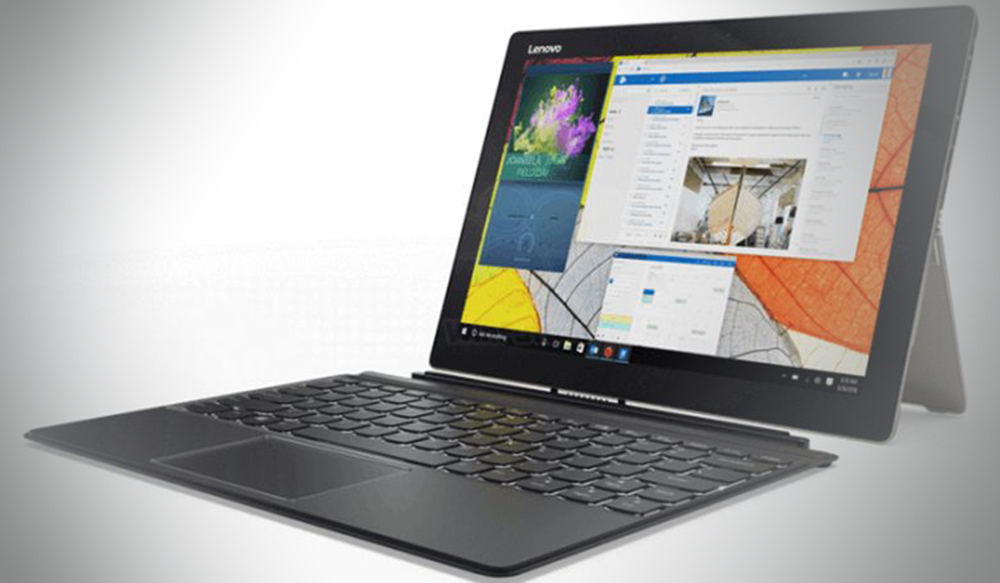 Lenovo is probably under the impression that it will be able to get more traction if it announced its own Surface Pro 5 competitor, which is why the Miix 720 will most likely get announced earlier than Microsoft’s own product. The Miix 720 will feature a wide range of outputs, along with sufficient firepower for a 2-in-1, thus improving the experience for consumers wanting to get their hands on such a slate.

According to the details at hand, Lenovo Miix will be running Intel’s Kaby Lake processors, and could be including in three processor variants:

The improved architecture over Skylake processors will hopefully improve the battery life, but as soon as you starting bumping up the RAM and processor to better components, then you will have to rely on other power sources to provide the slate with additional amount of juice. The machine is also said to feature a 12-inch screen with a resolution measuring at 2880 by 1920. Lenovo didn’t go overboard with the resolution since you see a majority of manufacturers incorporating expensive and battery guzzling 4K displays. 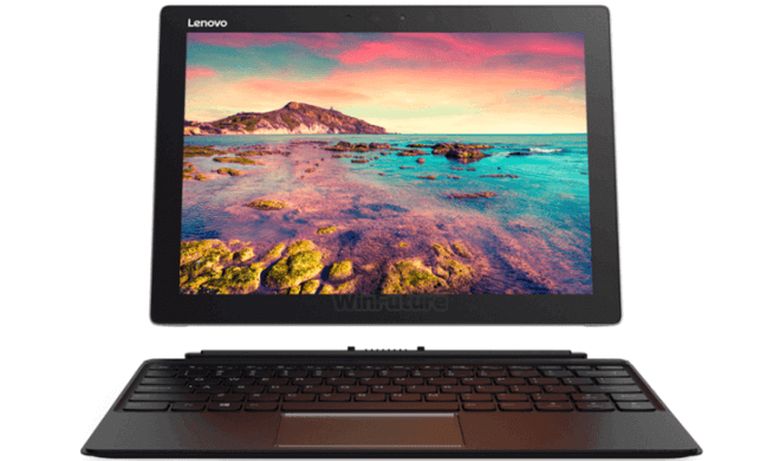 Even though the resolution on the 2-in-1 is still overkill, it will resonate a crispier display quality compared to other products. According to more information, Lenovo Miix 720’s memory can be increased to 16GB, while the storage can be increased to 1TB SSD. With flash memory getting cheaper and faster, smaller machines such as this will be able to accommodate such upgrades. Unfortunately, there isn’t going to be a dedicated GPU present inside the Miix 720 and you will have to rely on Intel’s iGPU to get the work done. While there is a USB 3.1 Type-C port, it does not support Thunderbolt 3, meaning that connecting an external GPU is not going to be possible. 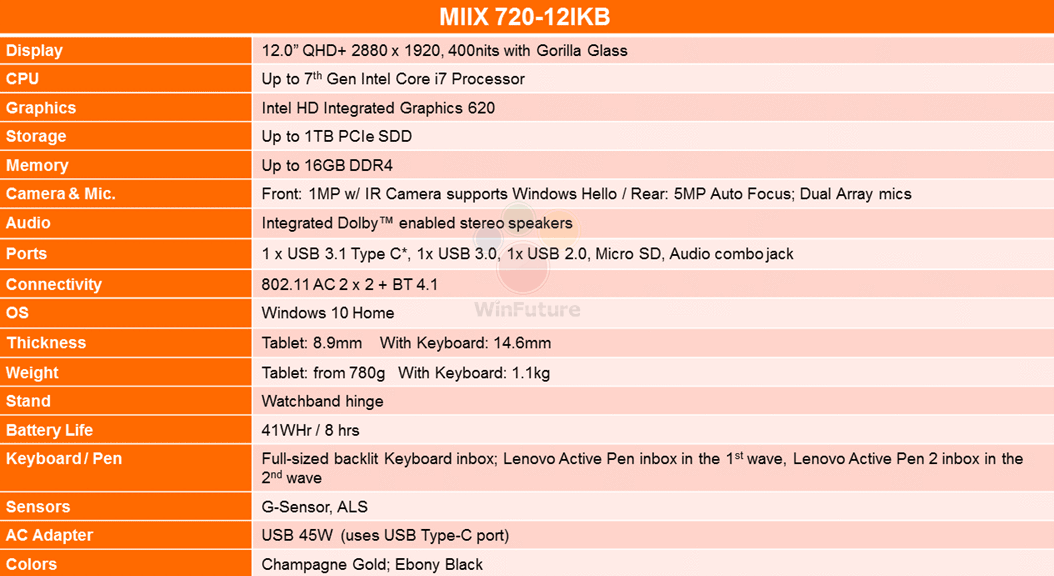 Pricing details of the Lenovo Miix 720 have not been detailed, but if you take a look at the hardware specifications, we can assume that it will most likely be priced at the same point as Surface Pro 4 was when it was first announced. Since Lenovo is known for making cheaper Windows 10-powered solutions, perhaps the Miix 720 will be available at a more affordable price point. What are your thoughts on the hardware? Tell us right away.