With PC shipments steadily declining, Lenovo and Razer have decided to get back into the market and cater to the needs of the gaming community with its Lenovo Ideacentre Y900 RE (where RE stands for Razer Edition). Let us see what kind of hardware you will be getting, along with its price tag details, which you can bet will be quite expensive. 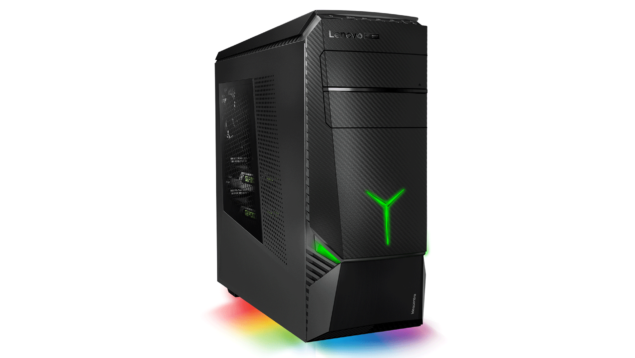 Lenovo Ideacentre Y900 RE Comes With An Enormous Price Tag Of $2,299 And Will Be Available In June – Here Is What You Get For Paying That Much?

Lenovo Ideacentre Y900 RE is running Windows 10, and comes with a full tower chassis that is running Intel’s 6th generation Core-i7 Skylake processor. While we will get to all of these details later when the machine is available to purchase in the month of June, the processor’s multiplier is unlocked, denoting that the chip belongs to the K-series of processors. While processing power should be sufficient, the graphics horsepower comprises up of two NVIDIA GeForce GTX 970 GPUs, and as much as we would have wanted to see a GPU solution with a bit more VRAM and more horsepower, having a dual-GPU setup is not a bad choice. 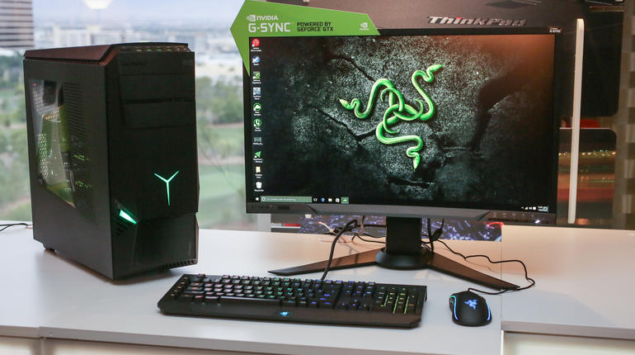 There is also 32GB of DDR4 RAM present, along with a 2TB HDD and a 256GB SSD, so all the speed that you can desire from a gaming machine is at your fingertips, and you will have to make sure that you have the cash to purchase it. So why the high price tag of $2,299? In addition to the desktop computer, there are other goodies included in Lenovo Ideacentre Y900 RE. The gaming machine will include a Razer Chrome keyboard, and a mechanical keyboard user will know that the lighting system of the keyboard can be changed, which in our opinion, is a little gimmicky, but it appeals to other consumers. The retail price of the keyboard is $150, while the mouse; a Razer Mamba, that costs $130, comes with the package as well. 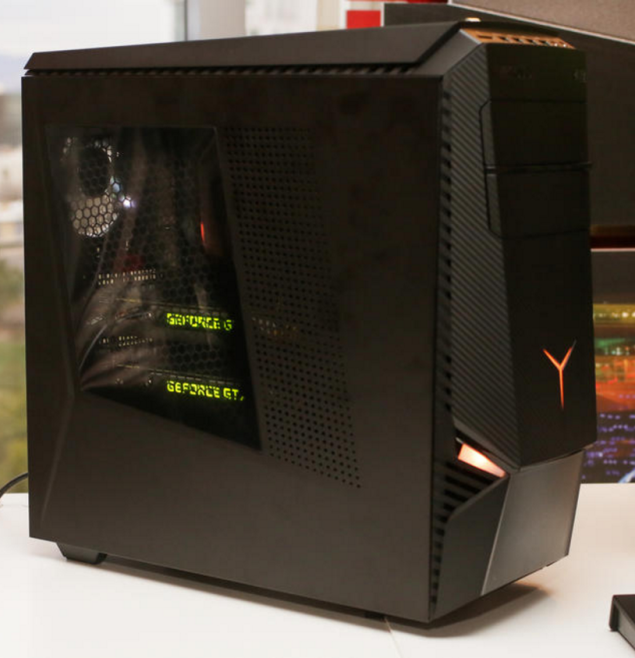 Not included in the gaming package is Y27g RE, a 27 inch curved gaming monitor with a resolution of 1080p, a refresh rate of 144Hz refresh rate, supports NVIDIA's G-Sync technology, and carries a price of $599. The Chroma edition of the display comes with its own unique backlighting effects, while the standard edition will be available for about $50 less. So with the Chrome edition display included, the entire gaming setup is going to set you back by $2,948 and as stated above, the machine will be available during the month of June in the United States.

Is this a worthy purchase? You be the judge.