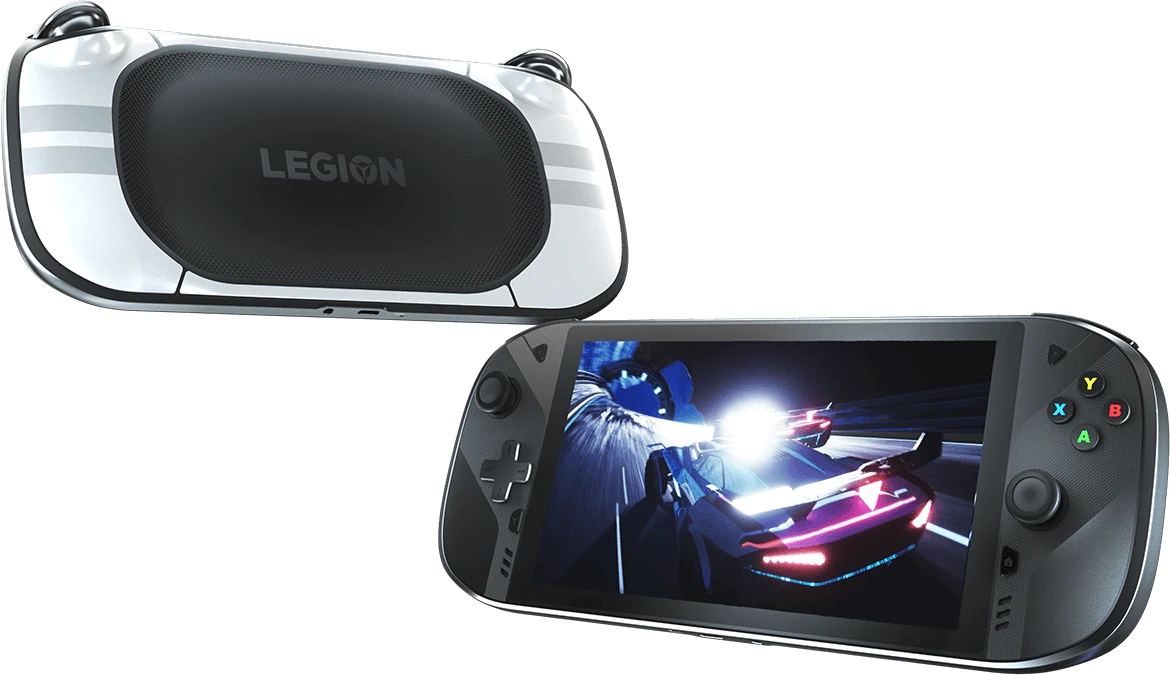 The handheld market is having a good time this year, we have seen the Nintendo Switch OLED, the Steam Deck, and the surprisingly impressive Steam Deck as well, and now it seems that Lenovo also wants to have a piece of the pie. The company is preparing its device that will rival other already available devices. The handheld from Lenovo will be called the Lenovo Legion Play, and well, it should be coming out sooner than one would expect.

Digging around, the Lenovo Legion Play was supposed to go official at MWC 2021 earlier this year, but the company decided against it for some reason. You can check the images below.

The handheld appears to be running a custom version of Android, and the icons of Geforce NOw are already present. You can also see Google Play Store and other Google Apps. The pictures also show USB Type-C connectivity, a 3.5mm audio jack, dual analog sticks, four face buttons, as well a D-Pad and shoulder keeps. The device does not appear to have any cameras on it, though.

There is more information on the device; for starters, it is designed for AAA gaming, and the source reveals that this is the first Android cloud gaming console that will let users stream hundreds of cloud games and stream their game library. Users will also be able to play mobile games.

Currently, we are not sure when Lenovo will unveil the Legion Play, but we will keep you posted whenever we hear more about the device.