Lenovo, the largest PC manufacturer in the world is coming up with a ThinkPad notebook that is going to be designed for both work and play purposes. It is also said that the upcoming notebook is going to be equipped with a unique thermal solution to keep the internals from exceeding the recommended temperature barrier.

According to Cnbeta, Liu Xi, the Marketing Director of Lenovo has stated that the demand from customers is quite clear, which is why the company is going to be introducing a gaming notebook in the foreseeable future. According to the executive, there are millions of ThinkPad users scattered across the globe, which is why the company will continue to produce high-performance computing machines like this in order to meet that demand. 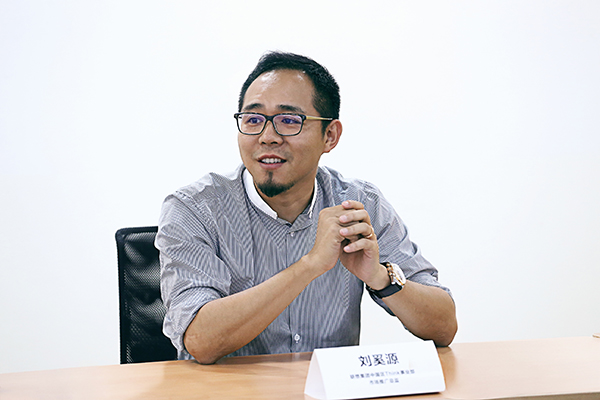 According to the source, the upcoming Lenovo ThinkPad is going to feature a black chassis, and will feature two modes which the user can take advantage of depending on the kind of task they will be carrying out. Since the upcoming notebook is going to be made for both gaming and work purposes, users will be able to switch from high-performance mode to quiet mode by tapping the Fn + Q key combination.

It has not been stated what sort of hardware is going to be powering up the gaming machine, but it does say that Lenovo ThinkPad is going to be equipped with a very unique gas cooling heat dissipation system. We will have to witness this in person in order to see how effective it truly is, but it does share info that it will aid to keep the temperatures low to a certain extent. Additionally, the fans incorporated inside the laptop will feature 62 blades, which when rotating, will be able to draw in more air thanks to a larger number of blades, thus increasing air flow to the cooling chamber and keeping temperatures low. 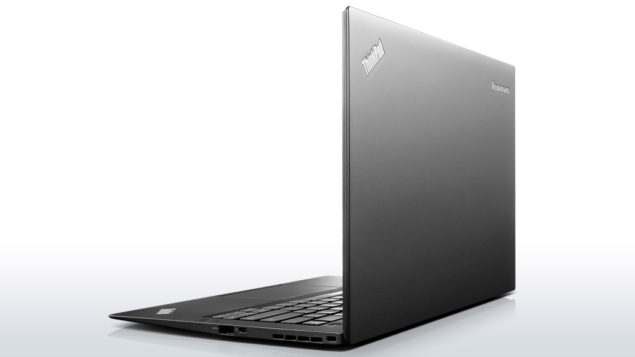 The fans will only possess a thickness of 0.3mm and thanks to the aerodynamic design of these blades, cooling performance will be increased. What do you think the hardware specifications of the upcoming Lenovo ThinkPad are going to be comprised of? Let us know in the comments below.