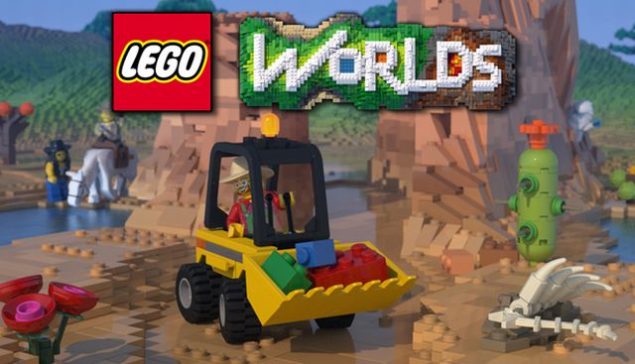 Explore each World and unlock new discoveries: from cowboys and giraffes to vampires and polar bears, to steamrollers, race cars, and colossal digging machines! Use the multi-tool to shape environments and alter any World to your liking: raise the terrain to create vast mountain ranges, or enter the Brick-by-Brick editor to build anything you can imagine. Save your creations to build with them again. LEGO Worlds enables you to populate your Worlds with many weird and wonderful characters, creatures, models, and driveable vehicles, and then play out your own unique adventures. Probably not worth upsetting the Skeletons though…

LEGO Worlds is currently in Early Access, so be sure to keep coming back for news on updates and plans for future development, as well as discussions with the people behind the scenes.


Explore and Discover the Surprises within LEGO Worlds

Create and Customize your own LEGO World

LEGO Worlds is already at the top of Early Access’ top sellers list, and is available for $14.99.