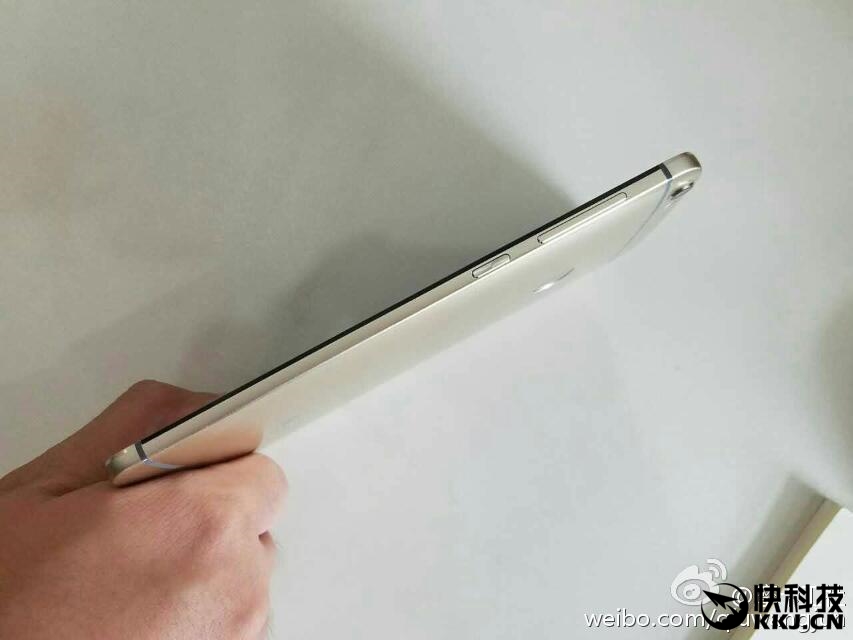 More images of the purported LeEco Le 2s have emerged and as much as we were hoping for 8GB of RAM, you’ll be left bitterly disappointed when you take a look at the specifications sheet. Still, it’s comforting to know that this handset and Xiaomi Mi5s are going to duke it out when it comes to being the first and cheapest Snapdragon 821 Android smartphone there is.

According to the Chinese source that stated the pricing details, LeEco Le 2s is going to cost 2,000 Yuan, which is just shy of reaching the $300 mark. That price tag is quite impressive for a smartphone that’s going to be packing a Snapdragon 821, but it also means that the company’s is going to rely on lower margins to fill its pockets. What about all the rumors we kept on hearing about an 8GB RAM smartphone from the company?

Turns out that another variant could be released alongside it, named LeEco Le 2s Pro. According to the specifications sheet, the LeEco Le 2s will feature 4GB RAM and a 1080p display, so it’s possible that the Pro variant could feature twice the RAM and a QHD panel. Other specifications of the smartphone include a 25MP rear shooter, along with 64GB of internal storage, but there’s absolutely no word on the battery capacity. 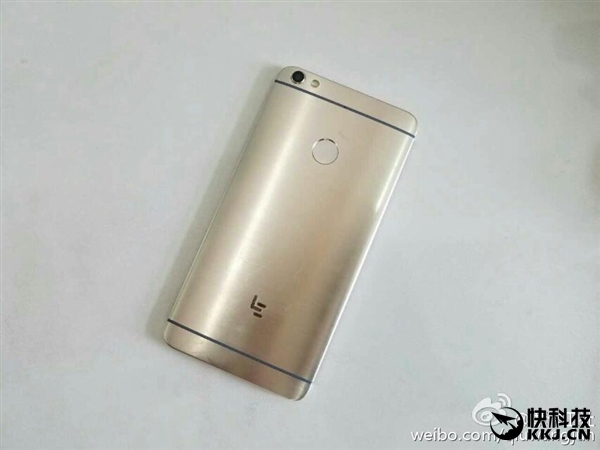 Chinese manufacturers do have an affinity to ship out large screen Android smartphones so the LeEco Le 2s’ large room might give the manufacturer some leeway to incorporate a larger battery capacity. In fact, a large battery capacity should be the company’s first concern because a Snapdragon 821 features a higher clock processor and graphics chip unit, which will no doubt shred through battery life. 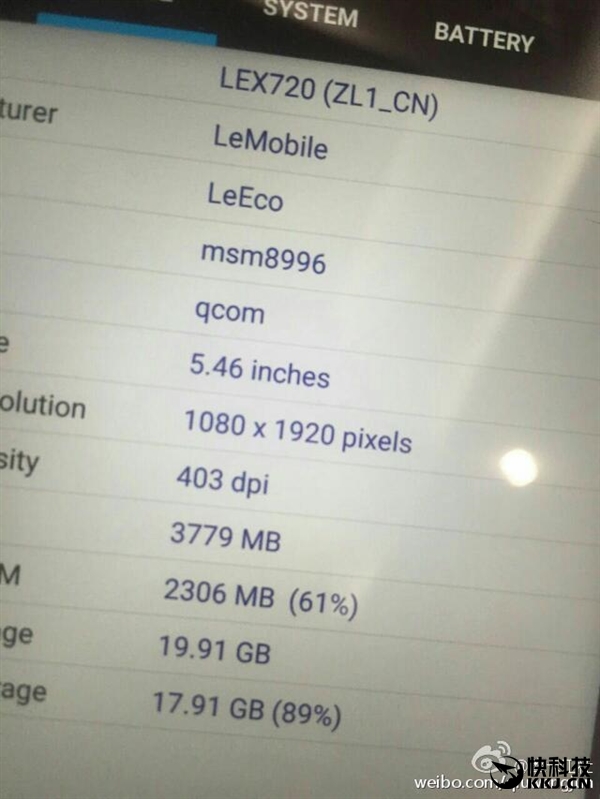