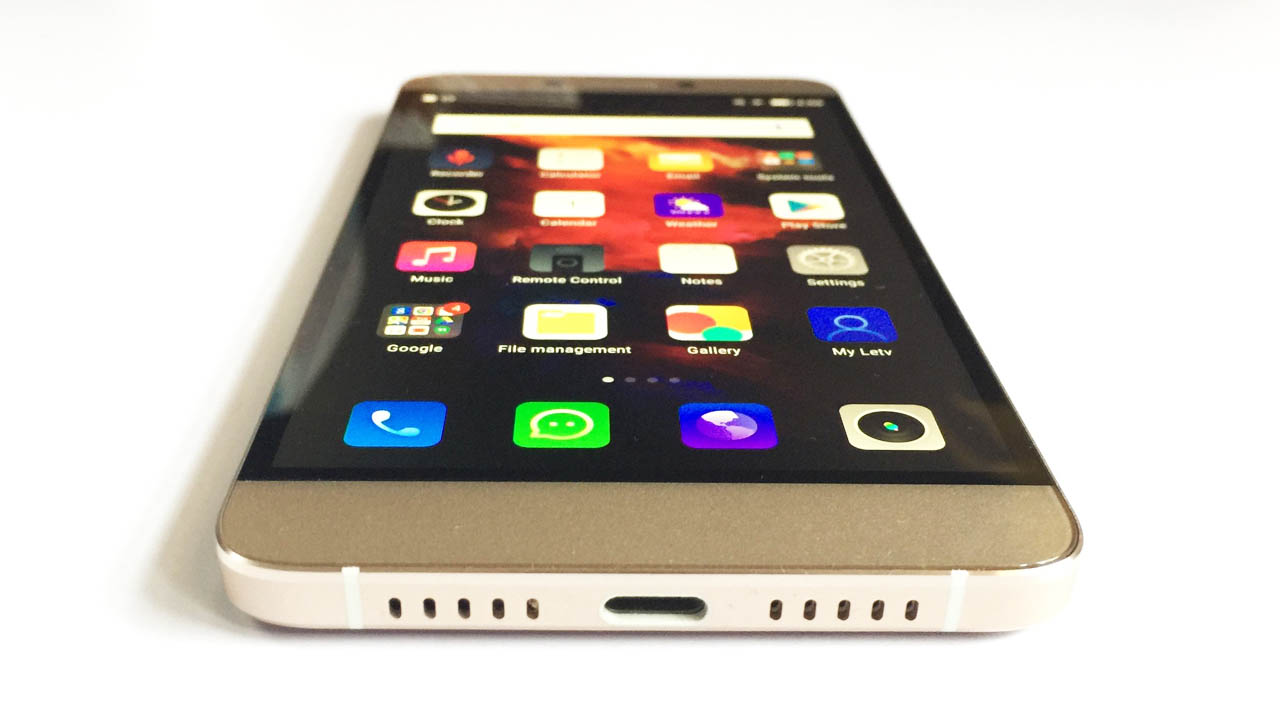 LeEco Le 2s has been tipped to be the first Android smartphone to feature 8GB of RAM, and the latest info gives us more detail regarding its release date and its build quality, so let’s take a look right here.

The leaked images have been taken from a Chinese website and it signifies that the company put the same amount of time and effort into the hardware specifications as they have with the design of the smartphone. From what we can tell, LeEco Le 2s will have a metal unibody design and its looped antenna design looks very similar to what we’ve seen on the chassis of both iPhone 7 and iPhone 7 Plus.

The display itself melts to the side of the body, but it’s not something that we’ll term as bezel-less. The display looks quite crisp even from the angle at which the image was taken, and it’s possible that it’s an OLED display. 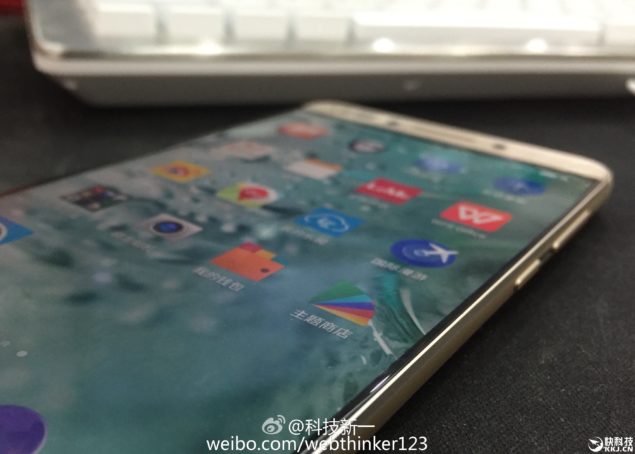 Other specifications of the smartphone include a 25MP rear shooter, along with 64GB of internal storage, but there’s absolutely no word on the battery capacity. Chinese manufacturers do have an affinity to ship out large screen Android smartphones so the LeEco Le 2s’ large room might give the manufacturer some leeway to incorporate a larger battery capacity. As for the chipset, we’re expecting a Snapdragon 821 to be present inside the smartphone, meaning that the company is going all out with the hardware. 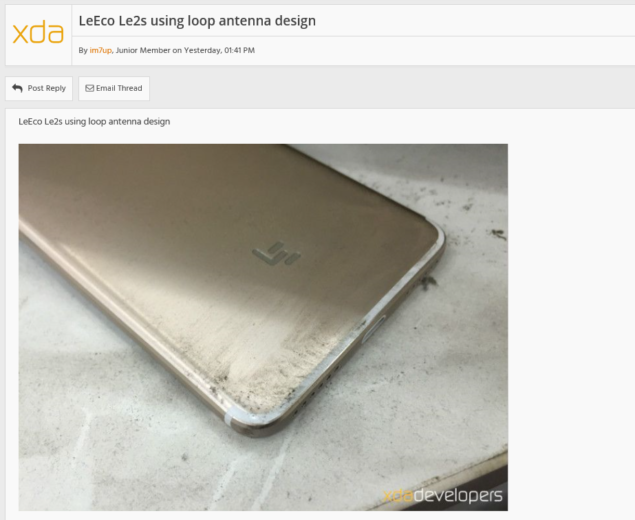 Let us hope that the same dedication is applied towards the software, otherwise you guys know as well as we do that specifications only look great on paper. It’s the software and the customized UI that will determine the overall experience of the Android smartphone user and we hope that placing too much faith in hardware does not shift the company’s focus away from improving the UI of the handset.

What did you think of the design of LeEco Le 2s? Tell us your thoughts right away.