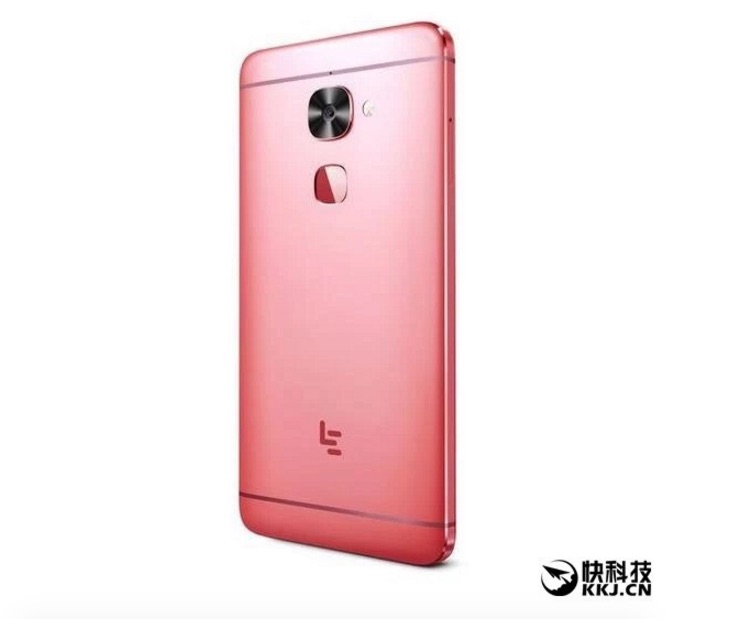 With OnePlus 3 already sporting 6GB of RAM, how long before Chinese smartphone manufacturers start giving consumers a reason to actually their phones? LeEco Le 2s is said to be one smartphone that’s going to feature more RAM than an entry-level 2-in-1, and while that’s most impressive, there are deleterious effects of going overboard with hardware, especially in a smartphone that you’re going to be carrying around all day.

One of the things that we’ve put emphasis on is the fact that hardware specifications look great on paper, and in the end, it’s always the software that plays the vital part of employing a near-perfect smartphone experience for the user. Remember the time when a OnePlus 3 went head to head against a Galaxy S7 edge, and everyone thought that 6GB of RAM in the affordable flagship would easily outperform Samsung’s offering? We were all misled to believe that more RAM equals better performance. 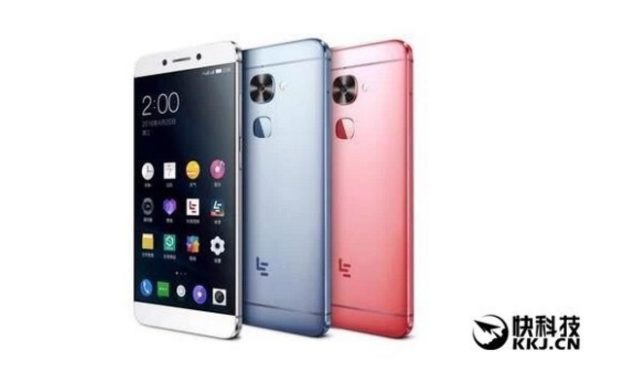 However, fact of the matter is that OnePlus employed different software that utilized RAM differently in order to conserve battery life as much as possible. Similarly, we see the same thing happening for LeEco Le 2s, and with the handset featuring a higher clock processor inside a Snapdragons 821, battery life might suffer terribly. 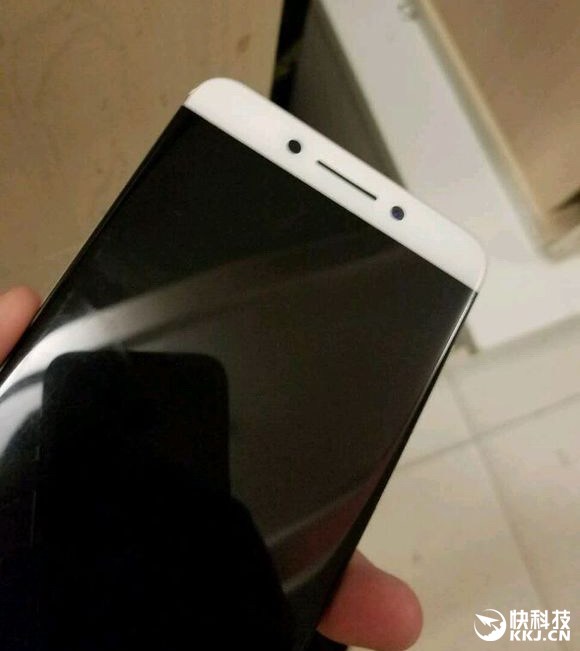 Other specifications of the smartphone include a 25MP rear shooter, along with 64GB of internal storage, but there’s absolutely no word on the battery capacity. Chinese manufacturers possess an affinity to ship out large screen Android smartphones so the LeEco Le 2s’ large room might give the manufacturer some leeway to incorporate a larger battery capacity. Unfortunately, as stated earlier, it’s always the software experience that’s going to come into play later on and we hope that the impressively spec’d handset does not suffer the same fate as OnePlus 3. 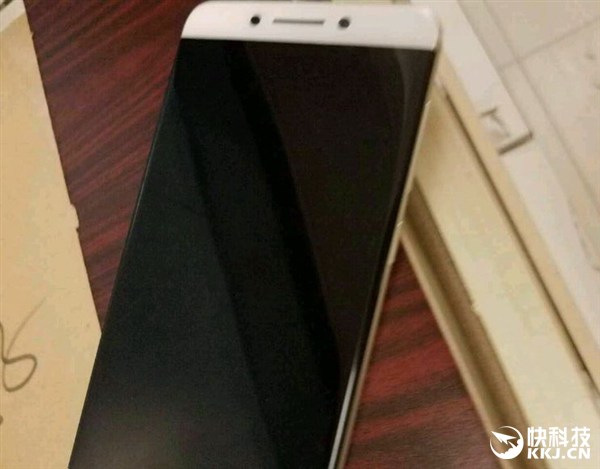 Do you feel that the upcoming smartphone is offering a bit too much as far as RAM is concerned? Tell us your thoughts right away.