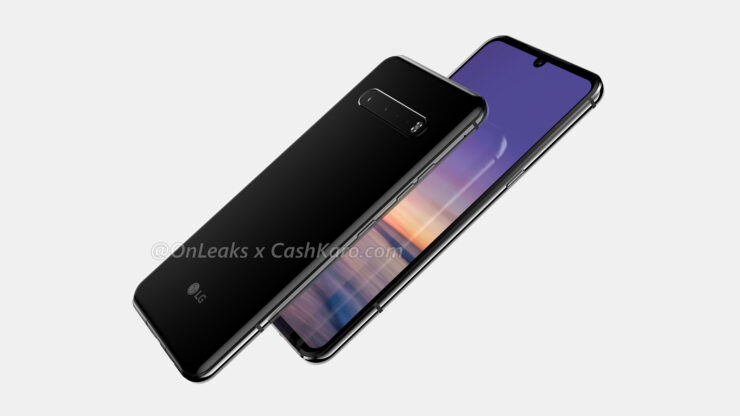 LG's smartphone division's performance over the years has been lackluster, to say the least. The dual-screen LG G8 ThinQ was one of the company's better attempts at creating a new product that truly stands out of the crowd. Now, some purported images of the LG G9 have emerged online via the prolific leaker Onleaks via Cashkaro.com. Let's take a look at them. 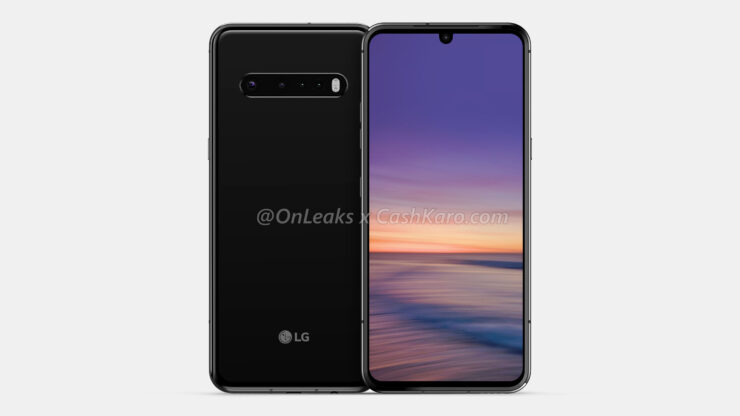 Based on these leaks, the LG G9 looks fairly milquetoast. We've seen countless devices that employ similar, if not the same design principles. Then again, why fix something that isn't broken. The display is very likely going to be a 6.7 or 6.9-inch FHD+ HDR 10-ready AMOLED panel with a front-facing optical fingerprint sensor that'll sit underneath the display. There'll only be one selfie camera perched at the center of the screen. 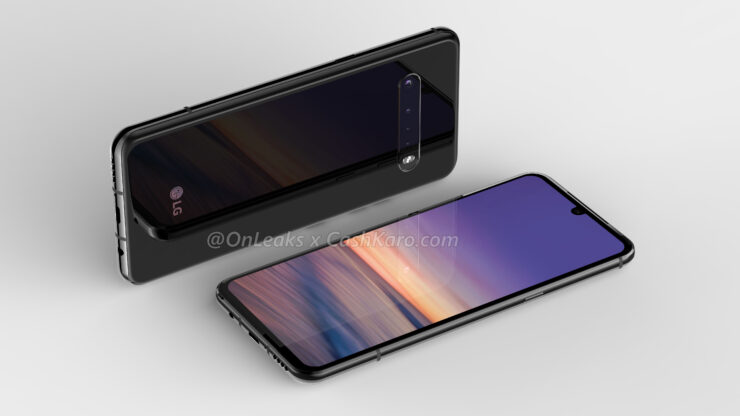 As it is an early render, it is hard to ascertain the exact camera configuration that the LG G9 will use. All we know is that there'll be four lenses. LG will very likely throw in a combination of wide-angle, telephoto and depth sensors in there. There appears to be a set of bottom-firing speakers next to the USB C port. Oh, and there's a headphone hack too. Nothing else stands about the LG G9, at least based on how it looks. 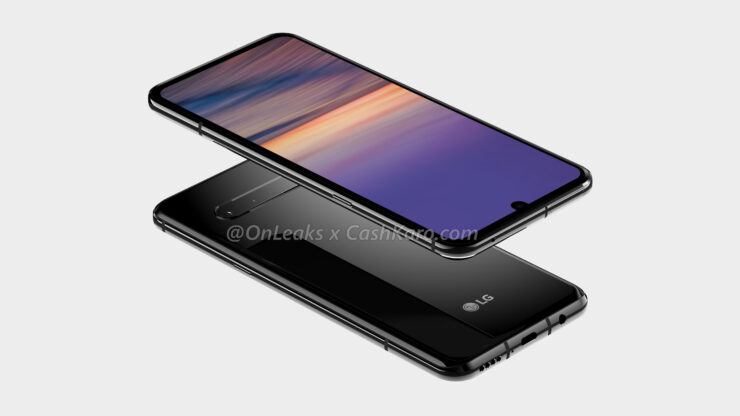 The LG G9's predecessor —the LG G8— was unveiled at CES 2019 last year, so it is reasonable to assume that the device will make its debut at MWS 2020. We can expect it to launch with a Qualcomm Snapdragon 865 SoC, 6-8 GB of RAM and 128-256 GB of internal storage, powered by a ~4,000mAh battery. Hopefully, it should run Android 10 out of the box. Let's hope LG has a surprise in store for us with the G9. And no, we don't want another version of LG's god-awful Hand ID tech which uses the veins in the palms of your hands to unlock the phone.

Marvel’s Avengers Is Getting ‘Raid-like’ Content Weeks After Launch