Leaked Footage Shows How Fortnite Mobile Will Look Like Before Launch 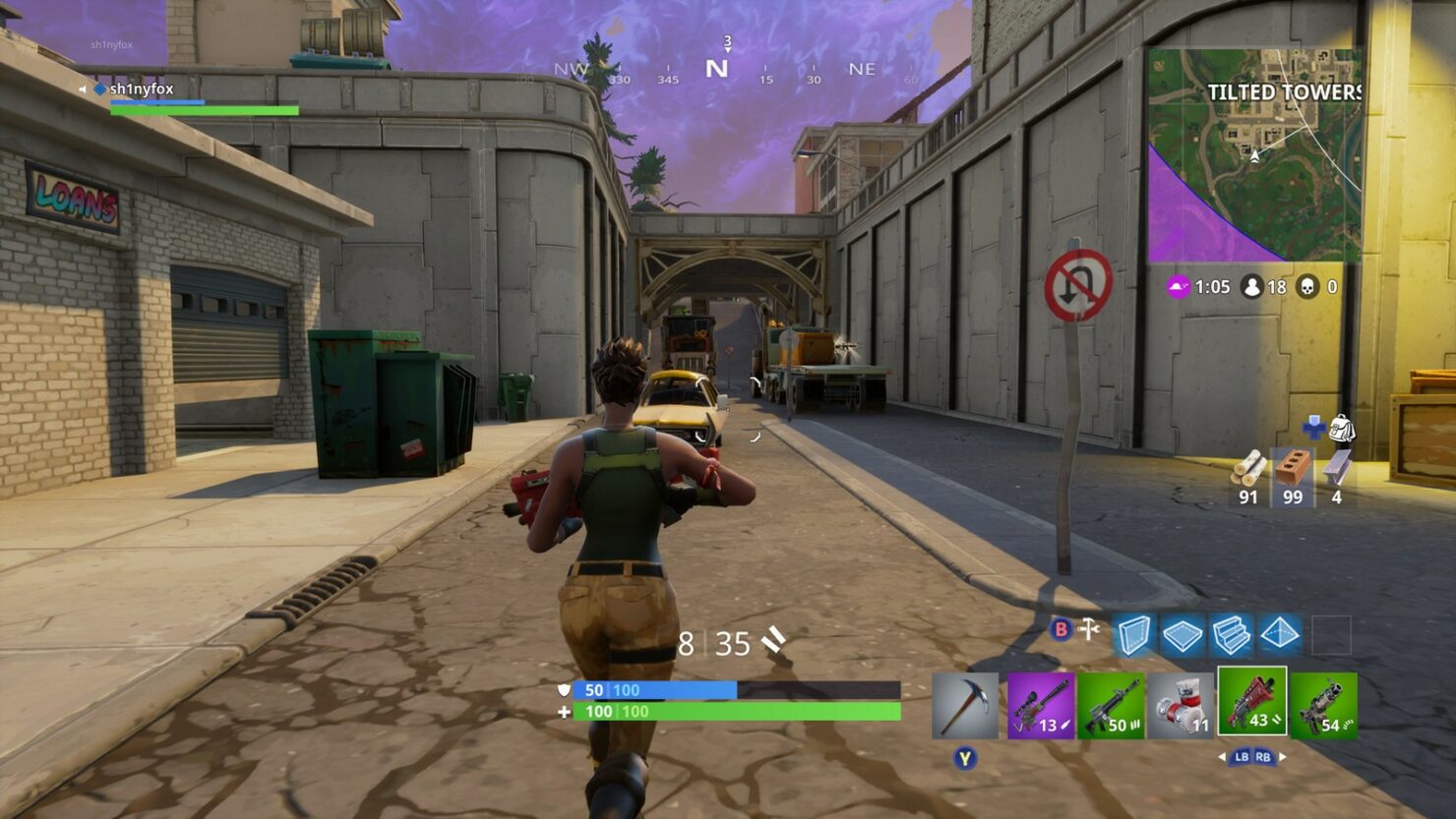 Fortnite mobile for Android is rumoured to release alongside the Galaxy Note 9. The speculations were confirmed after some people dug into the APK and found several checks in place that verify that the device is indeed a Note 9. Previously, the APK wouldn't work on any device that isn't a Galaxy Note 9. XDA Developers managed to work around it and get the game working on three devices; the Samsung Galaxy S9+, OnePlus 6 and the Razer Phone. The gameplay footage recorded on the OnePlus 6 and Razer Phone is from a pre-released, leaked build of Fortnite based on patch 5.2 which was released to Android beta testers on August 4th. Here is how it looks like on each device.

We're not entirely sure how they managed to bypass Fortnite's device checks, the footage above shows the game in action at the highest graphics settings. Fortnite did detect some debauchery at work and notified the user about it with the following prompt:

This will be particularly worrisome for people who use a custom recovery and ROMs. Epic Games may have put it in place to prevent non-Galaxy Note 9 users from attempting to run the game. Hopefully, they'll be removed after the game's full-scale release. The footage is that from a pre-release build so it might not reflect what the finished game looks like.