Layden: PSN Hack Took Years Off My Life, But I’m Glad It Happened Then – We Learned So Much from It 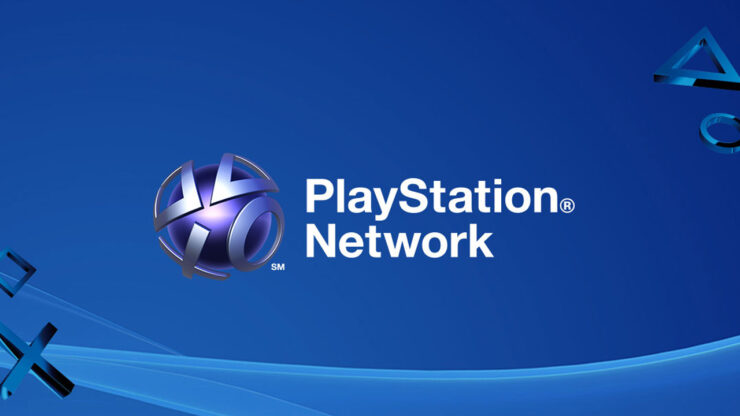 Layden had been moving inside Sony's corporate structure since 1987, which means that he witnessed the very birth of the extraordinarily successful PlayStation console brand. However, during one of PlayStation's lowest points in all these years, the so-called PlayStation Network outage, Layden was really close to the fire - still appointed as Executive Vice President and Chief Operating Officer (COO) of PlayStation Network Entertainment.

It took years off my life. I remember the day.

If it had to happen to us, I'm glad it happened then. We've learned so much from that experience.

We were in as good a position as we could be at the time with what was, at the time, state of the art. But we did get hit and we have taken our capabilities in that area to the highest degree possible. So no one is complacent or, or ignorant about the dangers and the challenges that are out there but I think we are in a much better place today.

We have had our baptism by fire.

Admittedly, nothing like that ever happened again even though last week Sony announced that the PSN reached the impressive threshold of 70M monthly active users (MAU). That said, Xbox Live is still considered superior in many ways, from reliability to speed, as proven by an IHS report a while ago. As a PlayStation 4 owner since the console's launch day, the usual download speed is undoubtedly one of PSN's weakest points when compared to other platforms; hopefully, Sony will announce some improvements to its PlayStation Network infrastructure at E3 2017.