Boss Key: The Hardest Part of Getting Lawbreakers on the Switch Would Be Its Lack of Buttons 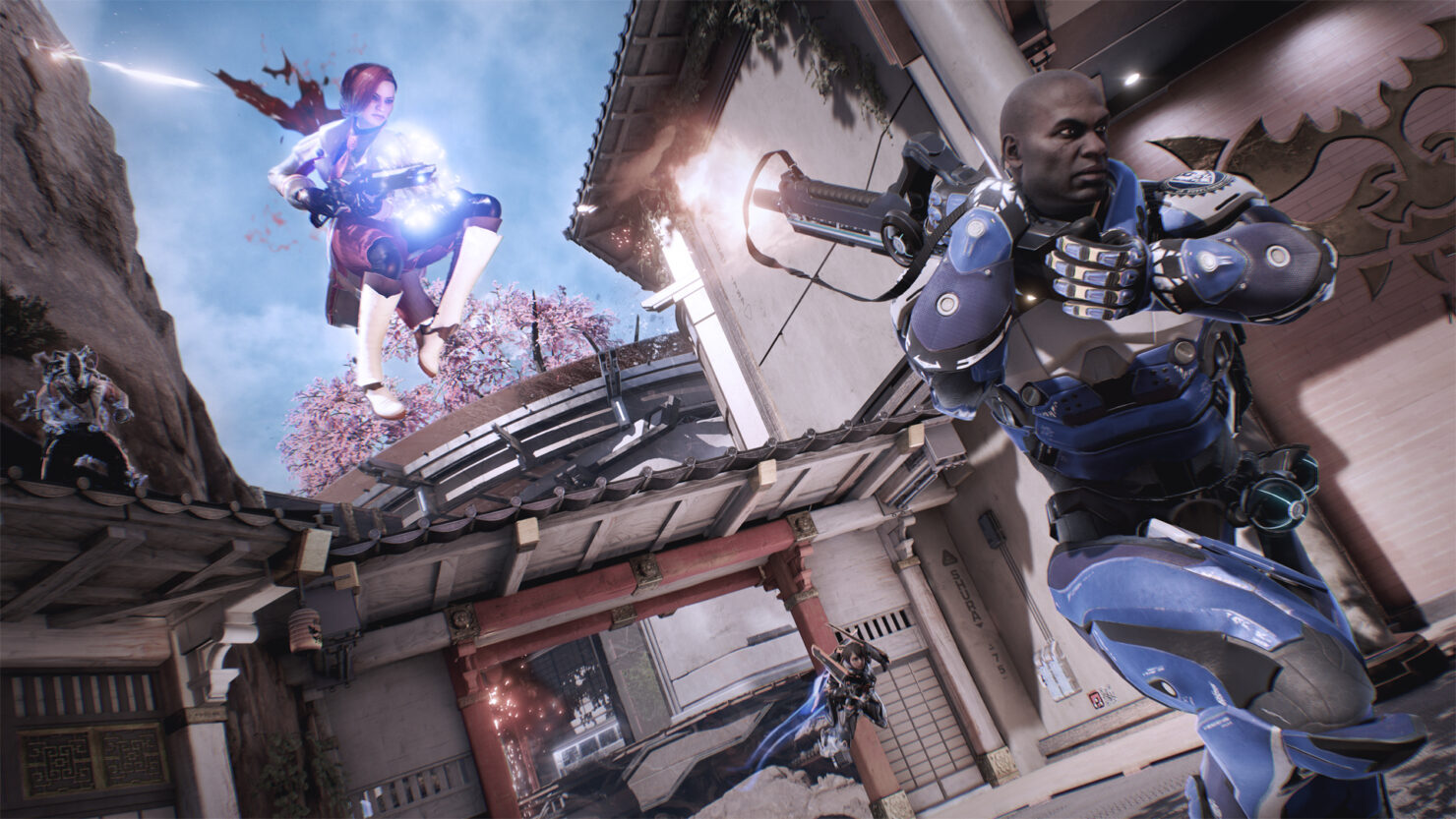 The hardest part of getting LawBreakers on the Nintendo Switch is the lack of buttons on Nintendo’s new platform.

That’s what Lead Designer Dan Nanni said during a recent interview with GamingBolt when asked about a possible Switch version of the shooter. So far, developer Boss Key Productions has only confirmed that the game will release on PC and PS4, but a Switch version hasn’t been totally ruled out. “Anything’s possible”, the studio’s co-founder, Cliff Bleszinski, stated back in May when asked whether the game would also release on Xbox One and Switch.

Getting LawBreakers running smoothly on the Switch might be troublesome due to the platform’s weaker hardware, but that might not even be the hardest part if the game’s lead designer is to be believed. According to Nanni, they barely managed to get all of the controls on the PS4 controller, and the Switch controller has even less buttons.

“There’s a possibility for everything and anything in this world”, he said. “I think the hardest part with the Switch is the controls. Look at the game that we have right now, and we just literally by the skin of our teeth put the entire game and the control pad that the PlayStation has. That means that we could probably make it work for the Xbox One in someway, right? But if you’re looking at the Switch the base controller that’s on the unit, it doesn’t have as many buttons.

Boss Key Productions’ competitive team-based first-person shooter will launch on August 8th for PC and PS4. Initially codenamed “Project BlueStreak”, the game was announced back in March of 2015.

“We considered several options regarding what technology we’d use to build ‘Project BlueStreak’. Ultimately, we found ourselves coming full circle to my friends at Epic Games and the elegant solution for rapid and quality game development that is Unreal Engine 4,” said Cliff Bleszinski, founder and CEO of Boss Key Productions. “We look forward to making a top-tier product through this partnership.”

Do you think that Boss Key will eventually release LawBreakers on both the Nintendo Switch and Xbox One? Hit the comments below.