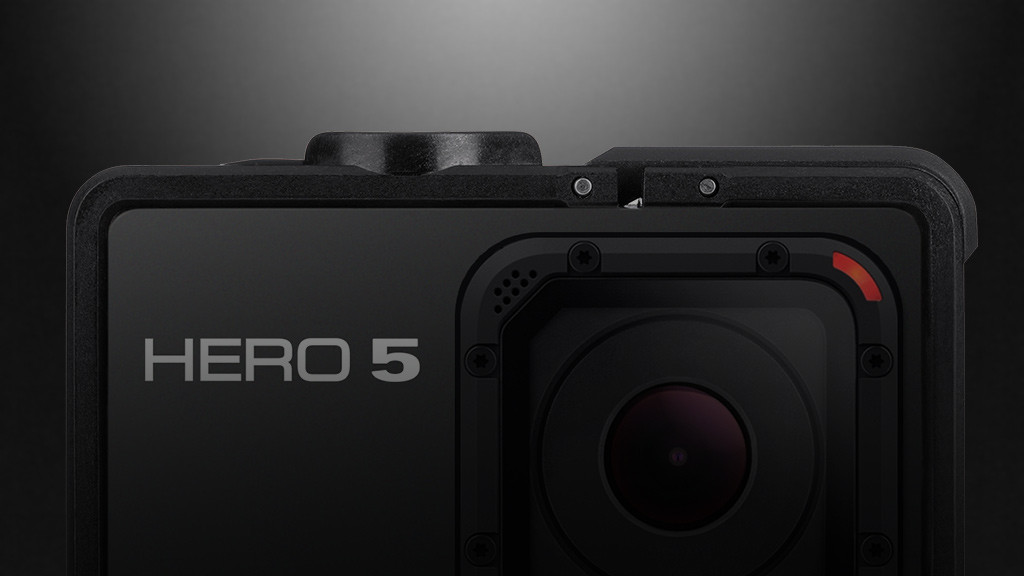 It’s been a long since we’ve heard anything about GoPro HERO5, but the latest strings of images provide evidence that the action camera is going to be announced soon. We’re just hoping that its price tag is able to attract the attention of the masses rather than those who belong to opulent backgrounds.

The dimensions and other details mentioned in the specs sheet below show that the upcoming action could possess the same form factor as its predecessor GoPro HERO4 Black and Silver. However, it’s possible that the upcoming camera possesses its own water-resistant chassis, which was an attribute that only came with the GoPro HERO Session (remember, the camera did not come with its own housing so you were pretty much limited to the amount of depth you could go deep underwater and continue recording) and we’re hoping its present on the upcoming product too. 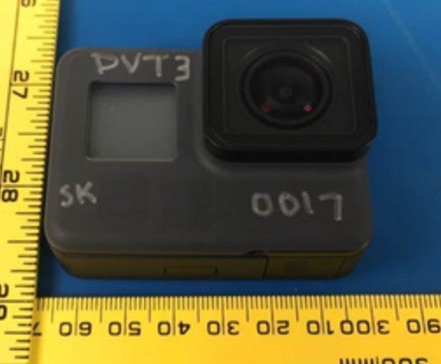 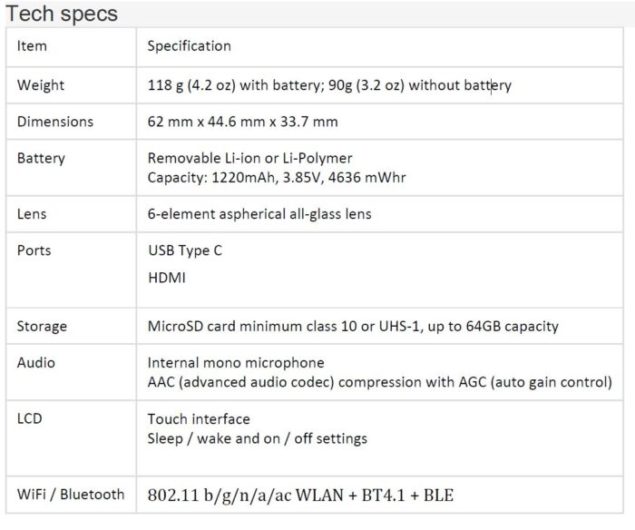 However, unlike the Black Edition, which came without an LCD screen (this option is available in the Silver Edition, but it’s not nearly as powerful as the HERO4 Black), you can clearly see an LCD display present on this version and we’re hoping that just a single version is launched. 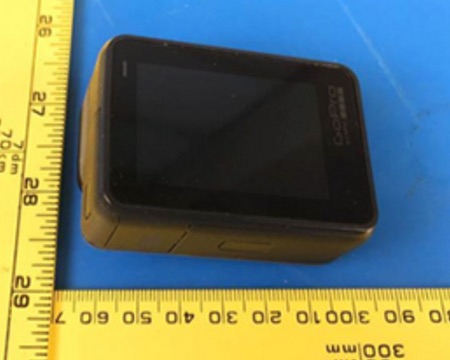 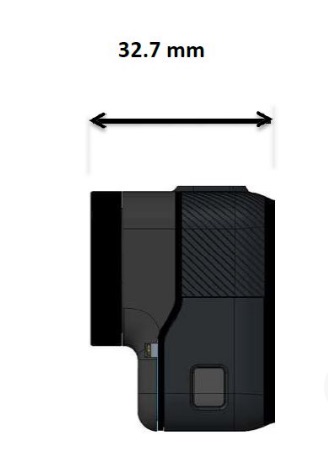 Most importantly, it’s the pricing that’s going to carry the most amount of weightage. With Xiaomi Yi 4K action camera costing literally half of HERO4 Black Edition’s retail price while offering a plethora of features, more and more competitors will be releasing their own action cameras that will carry a substantial amount of savings with them. We could be looking at a $399.99 price tag, but there is still time for the camera to be officially announced. When more details come our way, we’ll be happy to update you accordingly. 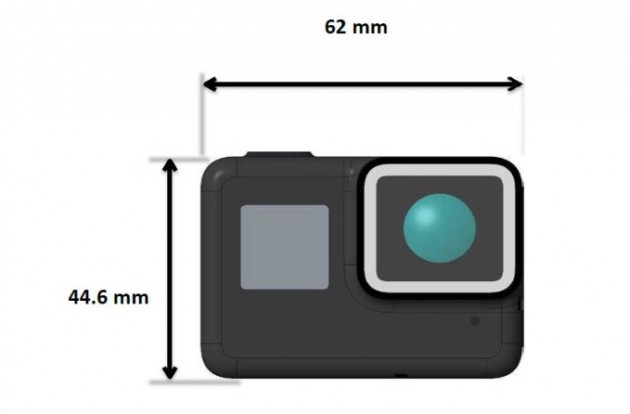