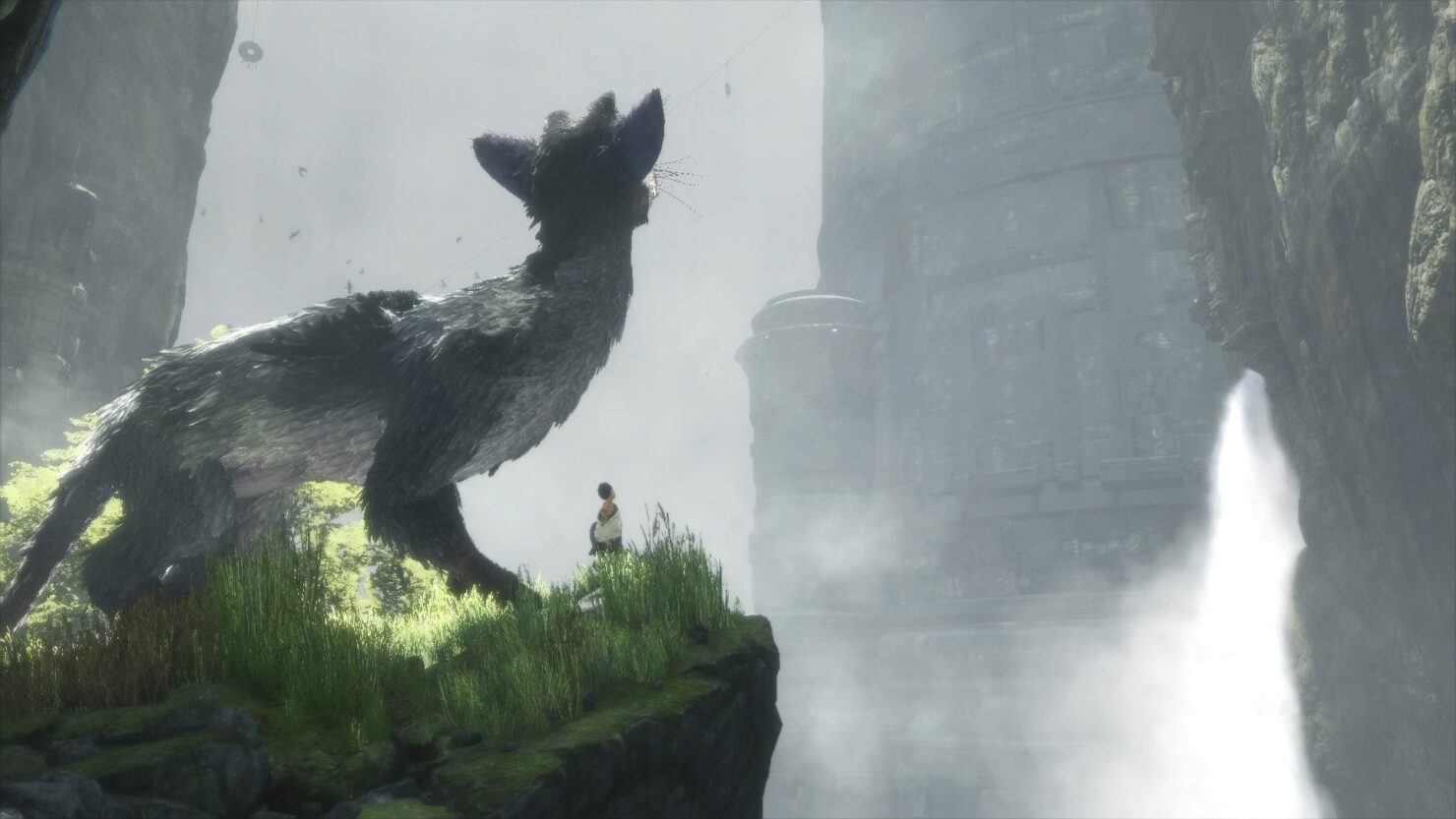 The Last Guardian has been in development for quite a long time, with many fearing that it was never going to be released, but Sony confirmed during E3 2016 that the game is not only alive, but quite well, as it will launch on October 25th in all regions on PlayStation 4. To remind players that the game is coming, the Japanese company shared today some brand new The Last Guardian screenshots, focusing on one of the main characters of the game.

The new The Last Guardian screenshots, which can be found right below, focus on Trico, the mysterious creature the main character meets right after having been kidnapped under mysterious circumstances. Like its spiritual predecessors Ico and Shadow of the Colossus, The Last Guardian will feature a rather unique experience, where players will emotionally bond with the young boy and Trico as they live through their adventure.

As already mentioned, The Last Guardian has been in development for a very long time, but things weren't really supposed to go this way. Fumito Ueda, creator of the game who has since left Sony, revealed in an interview that the team's initial goal was to create something good in a short time, since the previous projects took quite a long time.

It would be nice to talk about all the struggles we’ve been through, but there’s a lot of things that we can’t say yet.

The Last Guardian launches exclusively on PlayStation 4 in all regions on October 25th.