Kojima: Media Molecule Is The Best UK Studio; VR Might Make More Difference Than The Jump To 3D 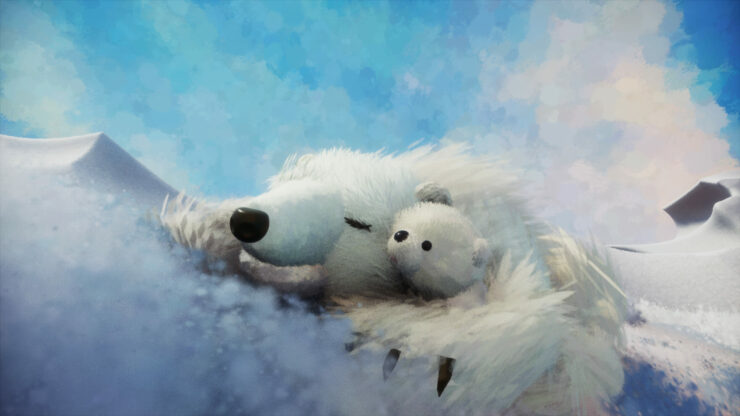 A few days ago, we reported on Hideo Kojima's keynote at Develop Brighton with Mark Cerny. The creator of Metal Gear obviously had the opportunity to stay in the United Kingdom for a while and this gave the opportunity for a few more interviews.

Sky News, for example, had the chance to speak with him on video. When asked about the British game industry, Kojima had no doubt and pointed out Media Molecule as the best studio.

First off, British music is awesome! It's the best music in the world. British movies are also fantastic. When it comes to games, I never put much attention on where the developer is from, but if I have to answer that question about a specific British company I would have to say Media Molecule. They are really great.

I feel like they have a completely different environment and philosophy and style of making games. It's very different from any other place. What they're making right now, I don't even know if you could call it a game but it's something I'm not able to imitate, the way that they express what they're making. Something that I guess you could call original, you can't find anywhere else.

There are many studios out there led by marketing, but for them it's very different.

The game Kojima is referring to is obviously Dreams, the PlayStation 4 exclusive in development at Media Molecule which should get a beta at some point this year. You can find a bit more about it in our previous report.

Then came the rather ubiquitous question about Virtual Reality. The interviewer asked if it could make as much difference as the jump from 2D to 3D in games, but Kojima went even beyond that.

I think when technology changed from 2D to 3D, it essentially stayed the same as movies & TV. You were always restricted to its frame, this square frame. But now the frame is gone, so I think it will make an even bigger difference than the jump to 3D and I don't think this change will only be in games.

Eventually, it could make changes to our whole lifestyle. It might start in games but it will soon have a deep penetration in society. That is when we'll realize the true value of the technology.

Finally, Kojima also commented on the Pokemon Go phenomenon. He said that he made a fairly similar game in the past, but this type of experience won't be a replacement of core games.

I once made a game in the past called Boktai for the Game Boy Advance. It had a UV sensor and the way this game worked is that you had to use real life solar power to defeat vampires in the game. The interaction with the world is kind of what Pokemon Go works.

It's important to look at new technologies to expand your options, but I don't think this kind of thing is a replacement. I don't think if something new comes along you say 'Okay, this is the new thing and the only thing we do'. On the contrary, I think the more options get, the wider variety of games we can see.