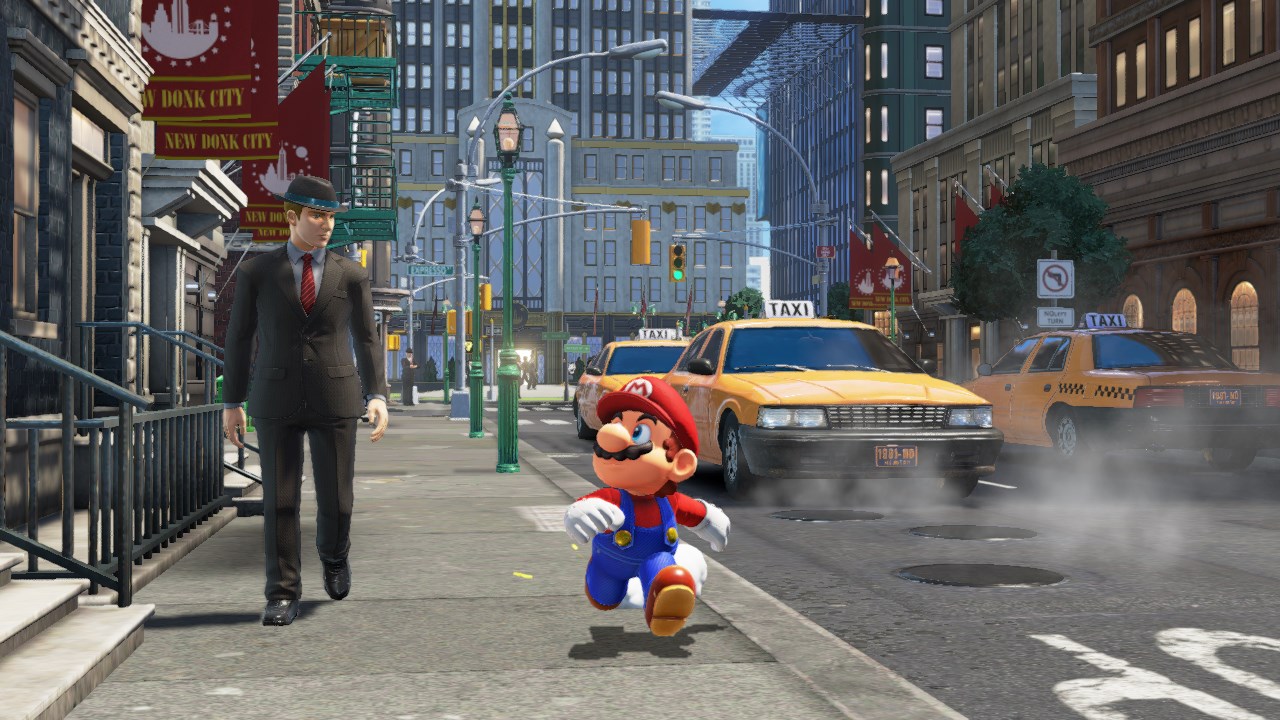 Yoshiaki Koizumi is a veteran Nintendo developer. While not as renown as Shigeru Miyamoto, he worked on several key titles since he joined the company in April 1991.

Speaking with GamesMaster magazine (issue #322, November 2017), Koizumi-san pointed out that Odyssey is connected to all previous titles in a way.

I've been involved on pretty much all the 3D Mario titles since 64. And as you design and develop those games you're constantly making discoveries about what works in a 3D Mario game, so I would say they're all kind of connected. It's like Super Mario Odyssey has the DNA of all of those in it.

Koizumi then talked about the importance of Mario's travels in this upcoming game.

One of the main themes of this game is travel. You're traveling to a place for the first time and you encounter people or inhabitants there that have characteristics you've never seen before, so it's surprising. Creating those new characters and new enemies was a really important part of the overall game design.

When Mario is in New Donk City, he's quite a lot shorter than the real people that live there, but that's something I've also felt in real life when traveling. You know, the differences in the size of people is something that makes you feel, 'Oh yeah, I'm abroad now'.

Of course, since it's the first Mario game due on the Nintendo Switch console, the developers had to make sure it would properly use all of those unique features.

One of the first things that I showed to the Odyssey development team were the Joy-Con. And I said to them, 'Please make sure you make use of the Joy-Con when designing the game, the fact that you can hold them in both hands separately, the HD rumble.' All the functionality, I asked them to take it into consideration.

Super Mario Odyssey will release on October 27th, in what's going to be an extremely busy day for games since Assassin's Creed Origins and Wolfenstein II: The New Colossus are also due on the same day. Check our recent Super Mario Odyssey preview for more on how the game plays.