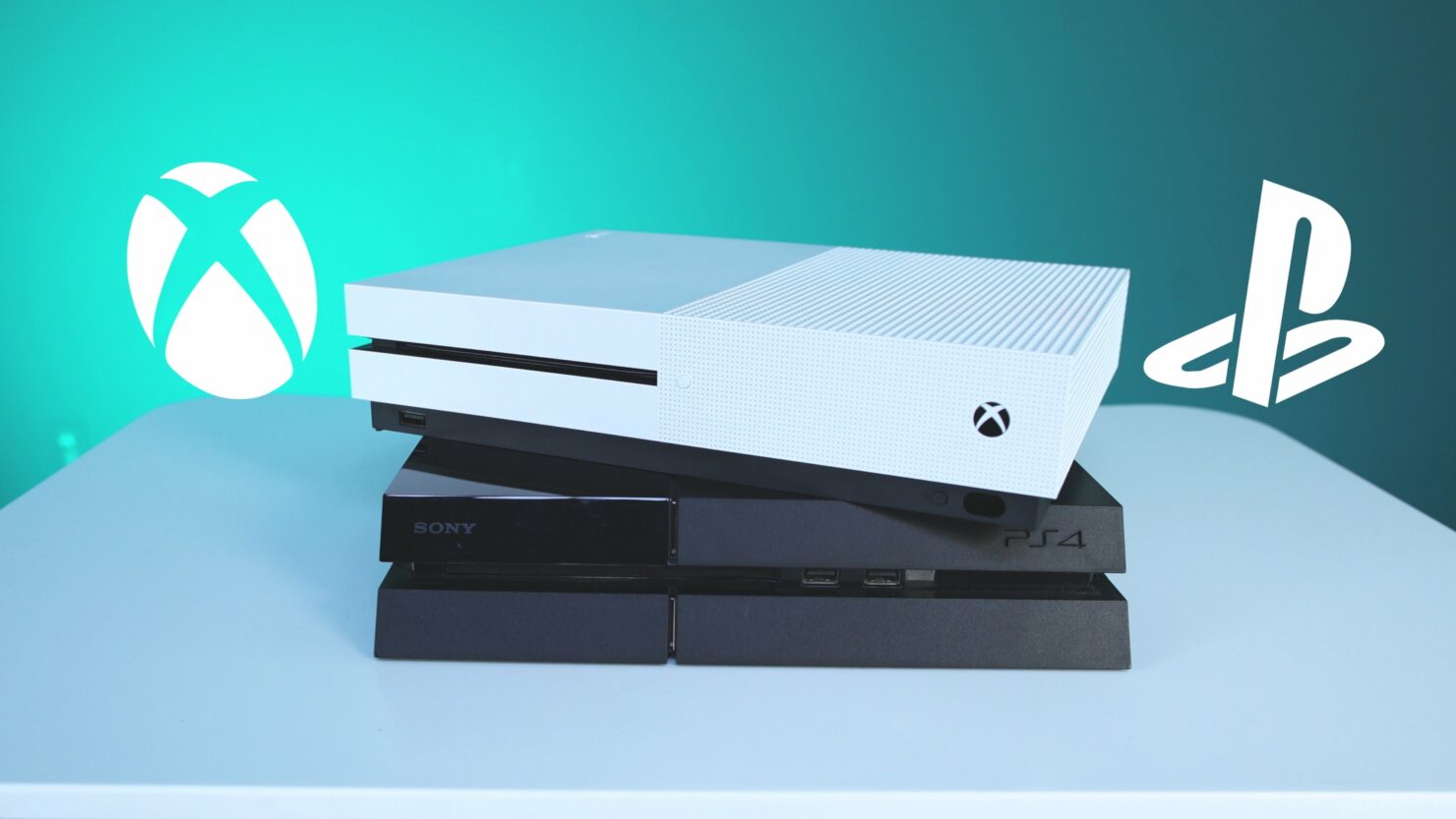 Some rather lucrative Black Friday Xbox One S and PS4 Slim deals have surfaced online from retailer Kohl’s.

The Xbox One S and PS4 Slim console deals are valid in store and online while supplies last or until 1pm on Black Friday. Deals start online at kohls.com on Monday, November 21 and stores will open on Thursday, November 24 at 6pm.

Earlier this week we posted Dell’s leaked Black Friday ad which includes an amazing Xbox One S Battlefield 1 bundle deal for only $ 249.99 with Gears of War 4 and an extra wireless controller included. This deal easily saves you $ 170 USD.