Koei Tecmo To Pursue Steam “Aggressively”; Multi-Platform Games To Be Released Whenever Possible 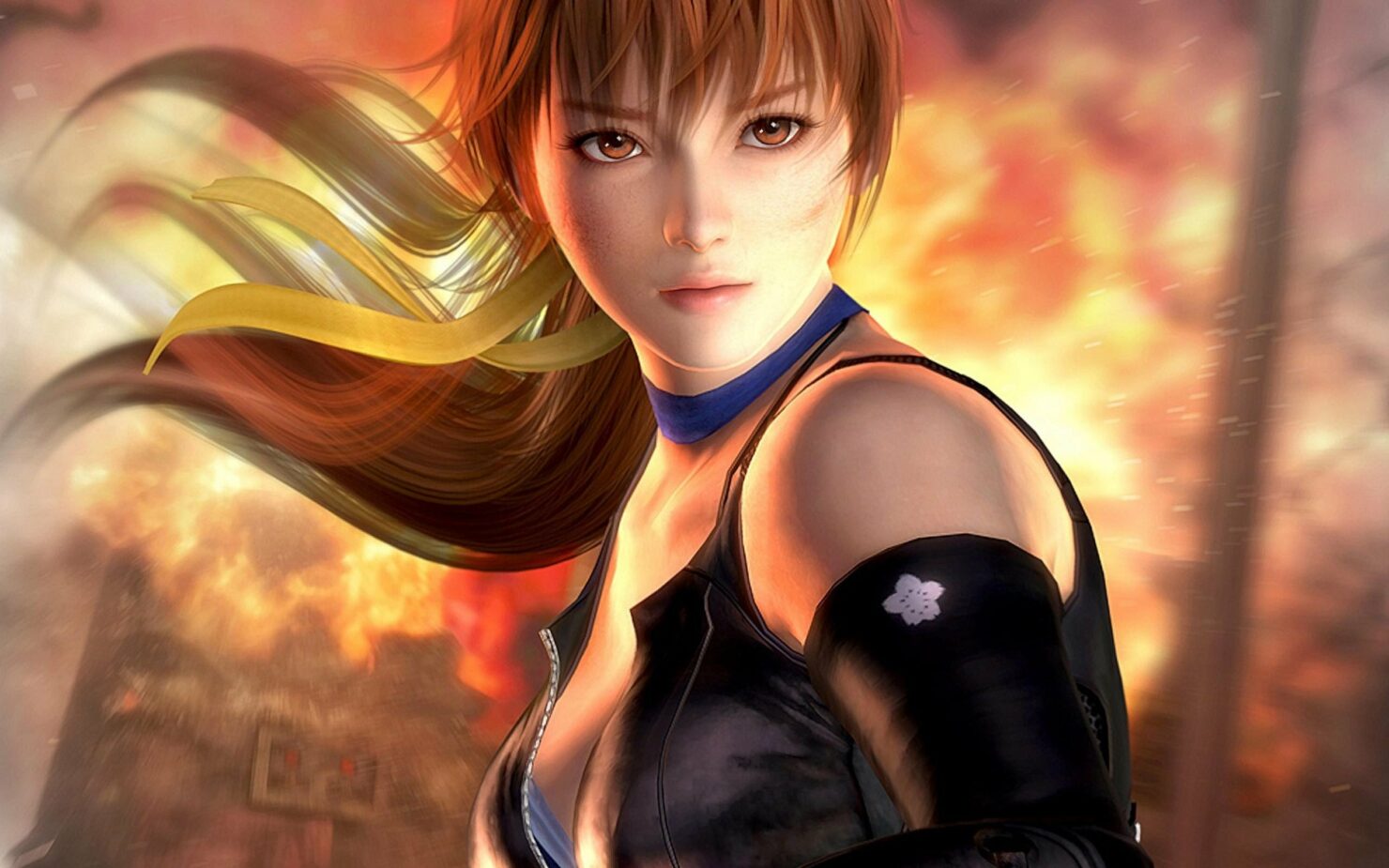 In recent times, more and more Japanese publishers have been looking at Steam with interest, releasing high-profile games on PC at the same time as on consoles. Koei Tecmo is one of the publishers that has supported the platform the most, and it seems like things will be even better in the future.

According to a report from Wall Street Journal's Takashi Mochizuki, Koei Tecmo finds Steam attractive, with sales skyrocketing at launch. As such, the publisher will pursue the platform aggressively.

The publisher also touched upon multi-platform releases, which will come whenever possible. Additionally, the publisher commented on the Nintendo Switch, noting how the console will likely continue to be successful in the future.

The latest Keoi Tecmo game published on Steam is Nights of Azure 2. The game is the direct sequel to the original Nights of Azure, but it sadly fails to capitalize on the good of the original game to offer an experience that's slightly inferior due to the abuse of fanservice and underdeveloped characters.

Nights of Azure 2 had the potential of being much better than the original game, but it fails to build upon some of its best features, such as the character development and interaction. The experience offered is thus slightly worse. The game can still be enjoyable with its fast-paced battle system, humorous interactions, and plenty of fanservice, but the low challenge level, bad dungeon design, and underwhelming story make it difficult to stay engaged for a long time. A missed opportunity.