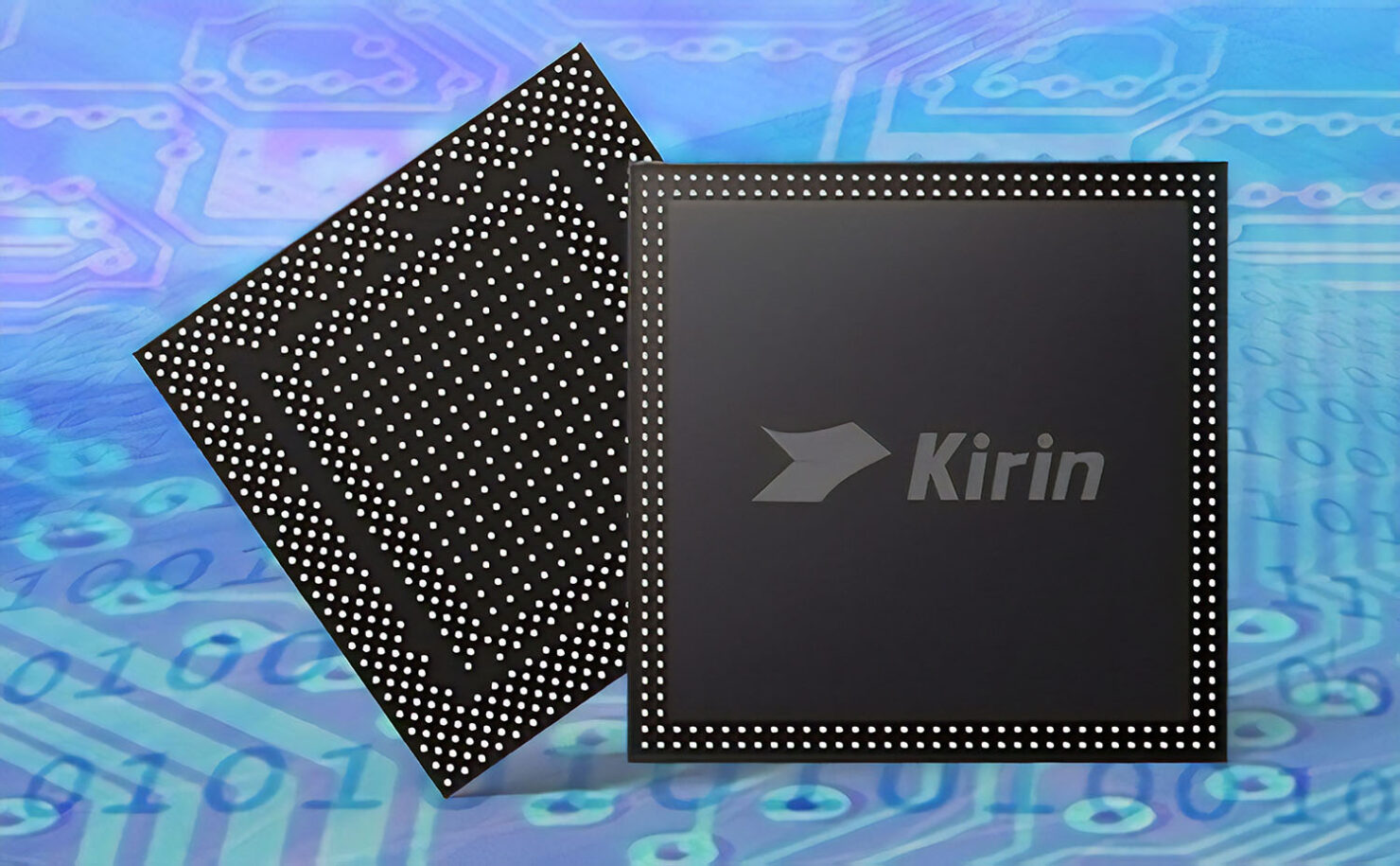 The Kirin 980 is getting a lot of coverage these days why not? Being touted as the world’s first 7nm FinFET smartphone SoC that is going to be announced later this month, nearly all the press in the world will want to see the level of performance and efficiency it can bring to the table and inside mobile phones. Additionally, it was more than just expected that the chipset will be fueling the upcoming Mate 20 and the Mate 20 Pro, but confirmation was still needed. Thankfully, we have received it and we cannot wait to see both of these smartphones in action later down the road.

Instead, both flagships might be getting launched at a separate event so we’ll have all the updates ready for you then. When it comes to the specifications of the Kirin 980, the SoC will be armed with an octa-core processor, comprising of four cores belonging to ARM’s Cortex-A76 and possibly running at a speed of 2.80GHz while the remaining four will belong to Cortex-A55, although the clock speed details are kept in the dark right now.

Details about the new NPU are sparse but the chip will most likely cater to complex AI computing. The NPU inside the Kirin 970 was capable enough to be used inside autonomous cars so it will be interesting to see what Huawei has up its sleeves this year. However, the new NPU is said to be able to carry around 5 trillion calculations per watt, but we will still have to see in which applications it is going to be the most useful since software AI does the most work in touching up images that you snap with the camera and it will be required in additional scenarios.

Are you excited to see the Kirin 980 in action? Tell us down in the comments.