Kirin 955 Will Be Present In Huawei P9 – More Firepower Than Mate 8?

After Kirin 950, Kirin 955 is the name given to the SoC that is going to be present inside the upcoming Huawei P9. Will it actually be able to deliver more performance as opposed to its predecessor, or has the chipset maker just rehashed the name? 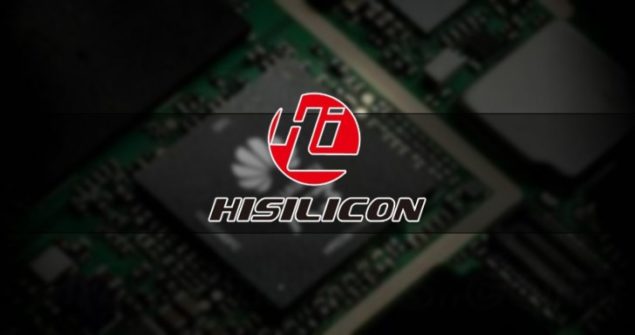 Huawei P9 was earlier rumored to be incorporated with RAM that would surpass the amount present in entry-level notebooks, but it was not to be, because the 5.2-inch smartphone expected to be announced in the coming weeks is going to feature 3GB of RAM. However, there are models going to be introduced alongside P9, and have been listed below, along with the amount of RAM they could be housing inside:

One notable difference between Huawei’s handset lineup will be that according to the source, the upcoming models will be incorporated with dual Sony’s Exmor IMX2X6 rear camera sensors, which is a quite an unusual model name for a sensor, to say the least. These dual camera sensors will each have a max. image resolution of 12MP, but unfortunately, there are no details provided concerning the front camera’s max. image resolution. 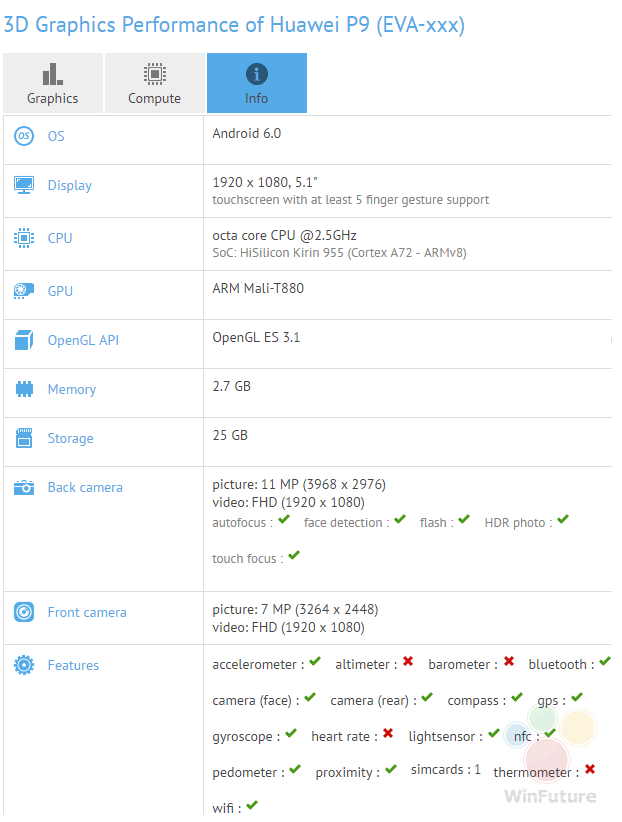 Kirin has been the backbone of the performance that you prominently see from the company’s mobile devices, and in addition to working on its own custom mobile OS, the manufacturer is also working on its own custom designed GPU, so let us hope that we get to hear some good news about it during the near future. So what exactly is going to be its price tag? Well, according to a leak that we previously covered, P9 is going to have a 5,000 Yuan tag, which makes it equal to a whopping $767.83 USD. We guess that premium smartphones are getting more expensive with every passing year but Huawei might think about dialing down that price just a little bit.

It’s a good thing that Huawei P9 will come running Android 6.0 right off the bat, and you do not see many devices sporting the latest operating system. Hopefully, consumers will not have to wait a millennia in order to witness their future devices updated to Android N. What did you think of the latest information regarding the smartphone and Kirin 955? Let us know your thoughts in the comments below.