We have heard great things about Huawei’s upcoming flagship chipset, Kirin 950 and it looks like we will not have to wait any longer because the SoC is closer to its release date than you think. 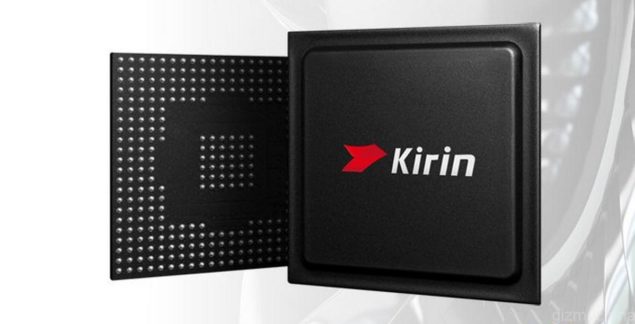 According to a source, there was a poster (image given below) suggesting that the upcoming chipset was going to be officially during the month of November. Huawei is most likely going to make the announcement on November 5, since that is date that has been listed on the image. Additionally, the chipset itself is going to be real powerhouse thanks to leaked benchmarking results that were posted by us a while back. The results displayed that Kirin 950 was a force to be reckoned with and even Samsung’s Exynos 7420 was not going to be match for it.

This is because the chip is running a two quad-core processors in ARM’s big.LITTLE architecture, and their details have been posted below.

With this much firepower, you can rest assured that the device running the chipset is not going to be any slouch when it comes to performance. From what we have reported so far, Kirin 950 is going to be present inside the company’s P9, and we cannot wait to see how it performs when pitted against the remaining high-end smartphones. Moreover, Kirin 950 will also feature two co-processors, and their details have been summarized below.

Kirin 950 will also be providing support for dual-channel LPDDR4 RAM, UFS 2.0, and eMMC 5.1 storage, and just so you know, these happen to be the latest version amongst their respective categories. Before we forget, smartphone camera aficionados are going to have the time of their lives with future Huawei handsets because Kirin 950 will also support up to 42MP camera sensors. Additionally connectivity options include a Category 10 LTE modem, USB 3.0 and last but certainly not least, Bluetooth 4.2. 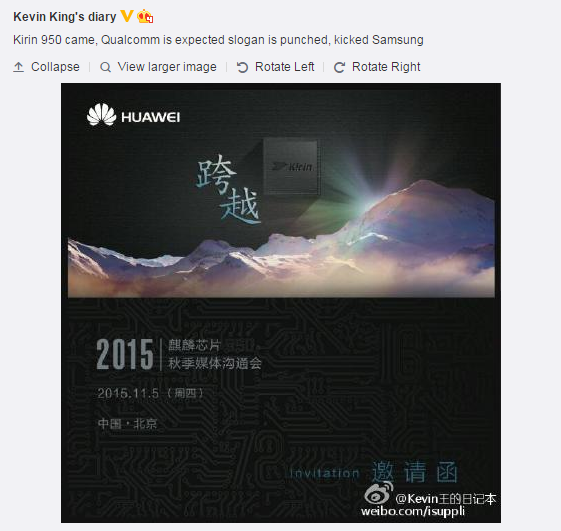 Are you guys excited for the announcement of Huawei’s flagship chipset? We certainly are.