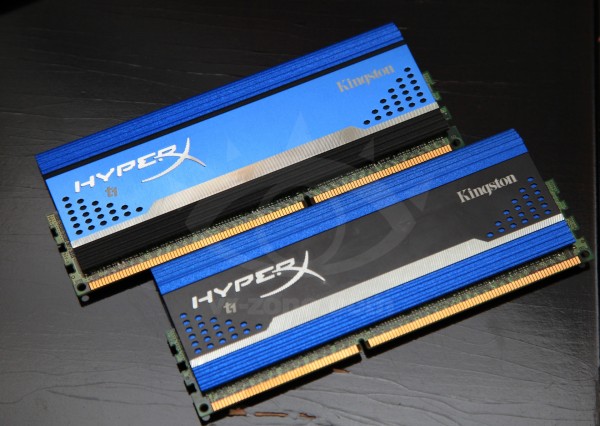 Kingston's previous memory came with huge heat spreaders which made it difficult to install on enthusiast level PC's since the CPU heatsinks kept interfering with it. The new design is much shorter featuring the Blue Color Theme and a Black Strip line in the middle. The HyperX T1's size was compared to other memory modules from Kingston which includes HyperX Genesis and HyperX Limited Edition. 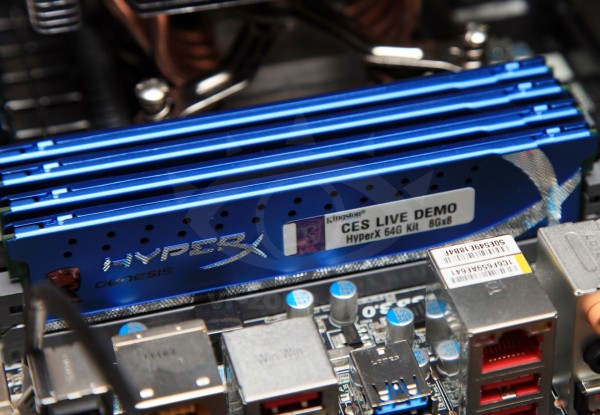