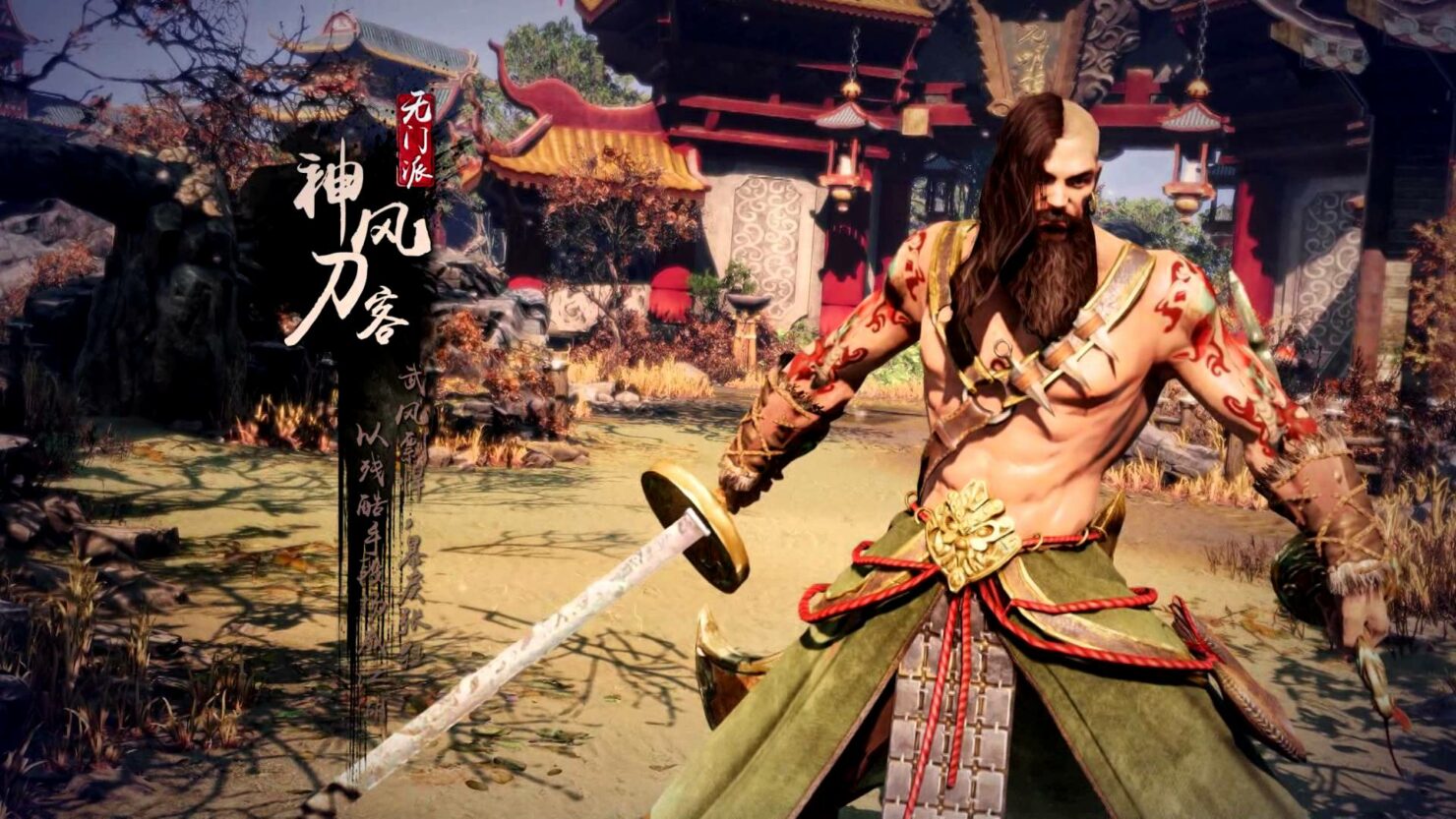 The MOBA genre continues to grow and diversify at an exponential rate. Now the trend goes towards action MOBA games and the CRYENGINE powered King of Wushu is about to join that specific segment soon.

Actually, the Martial Arts themed title made by Snail Games has been already out for a while in Asia but it will soon debut in Western countries. We've talked to Assistant Project Manager Chao Cai about this.

Do you intend to conduct beta events for King of Wushu in North America/Europe? If so, can we expect them this year?
Actually, we are busy preparing a beta version for North America and Europe right now; barring any major technical issues, I believe it should be launched around the middle of the year.

We then inquired about the technical specs of the console versions (the game is also available on PC and it's one of the first to support DIrectX 12).

With cross-platform play being a particularly hot topic these days, we've remembered that Snail Games had plans to introduce it even before Microsoft gave the famous green light. The team is still working on it and hopes to go live soon.

According to this article, you have been planning to add cross-platform support in King of Wushu for quite a while. Now that Microsoft officially opened the gates of Xbox Live, can we expect PC/PS4/XB1 players to be able to enter the same match?
We have been trying to make this game cross-platform for a while but there are still some kinks we need to work out; hopefully we can integrate true cross-platform play in the near future.

Check back soon for our full King of Wushu interview with more info from the developers.