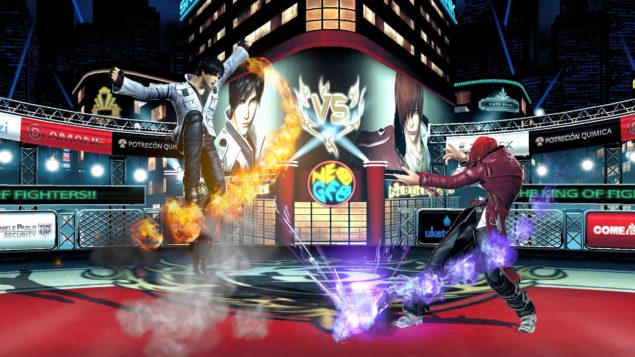 2016 is going to be remembered as a very good year for fighting games, as plenty of high profile titles will have been released by the end of the year, such as the already released Street Fighter V, Bandai Namco's Pokken Tournament and Tekken 7 Fated Retribution. Among the high profile fighting games currently in development for consoles is The King of Fighters XIV, and today a new screenshot showcasing the game has been made available online.

The new The King of Fighters XIV screenshot has been shared by the SNK Playmore official Twitter profile. All current footage is still work in progress footage, so things may look different in the final release. You can check out the screenshot below. 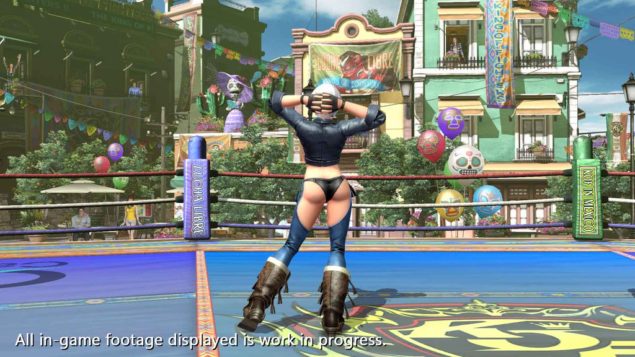 On a related note, the SNK Playmore official Twitter profile has also revealed a few hours ago that an important meeting focused on The King of Fighters XIV will be held on April 26th in Tokyo. More details on the matter will be shared in the future.

Two weeks ago a few The King of Fighter XIV off-screen gameplay videos have surfaced online. The videos, which have been taken during the Hong Kong C3, showcase some of the playable characters that have been announced so far for the game. The videos are only off-screen videos, so their quality isn't exactly great, but they're still a worthy watch for fans of the series.

The King of Fighters XIV is currently in development for PlayStation 4 and has yet to receive a final release date. More news on the game's release date may come during next month's meeting so may hear more about the matter very soon.