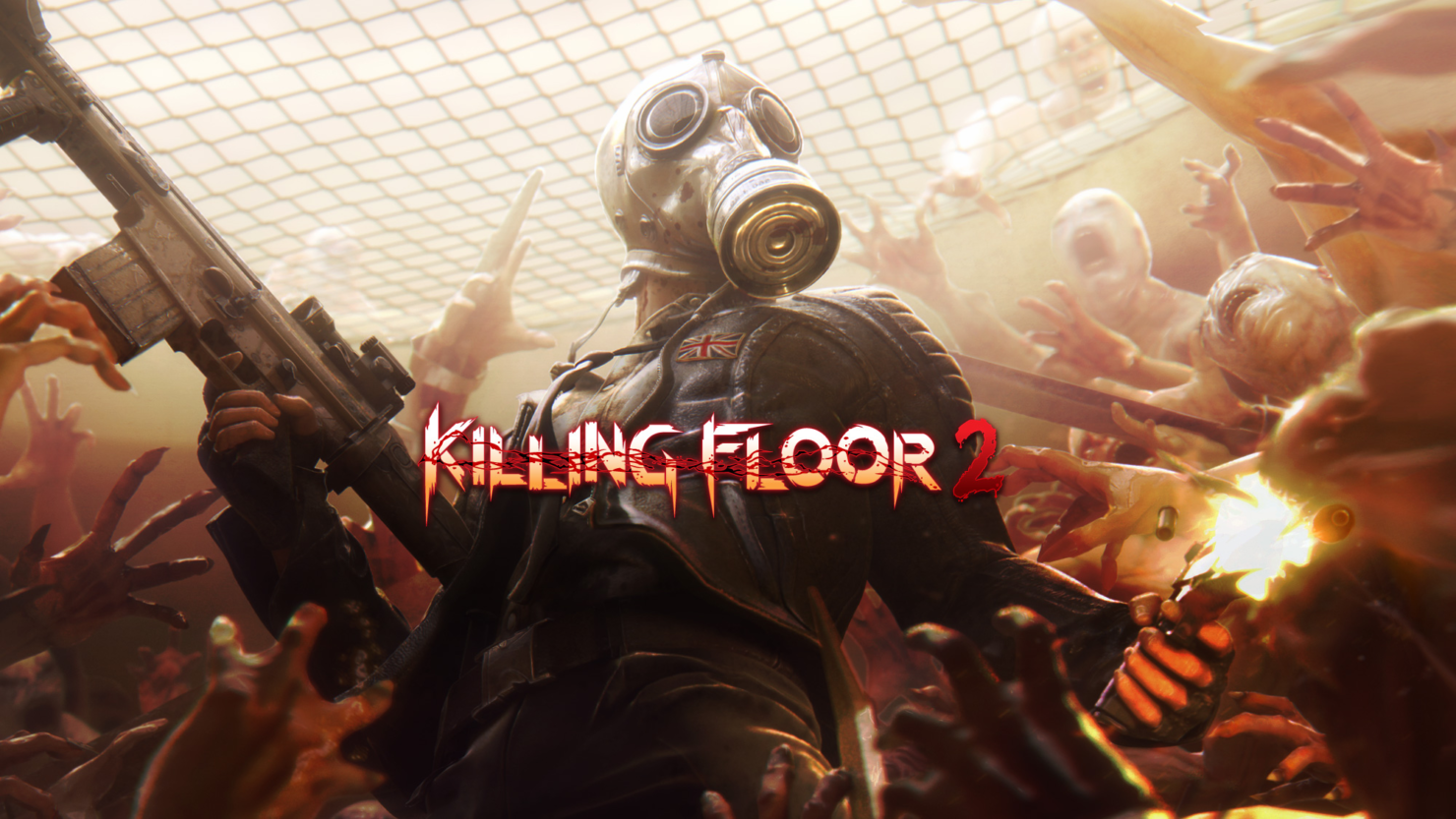 Killing Floor 2 has been available on Steam Early Access for well over a year, but Tripwire Interactive promised to bring the game to consoles as well.

Speaking with GameReactor a few months ago, they mentioned that an Xbox One is very likely to happen though only after the PlayStation 4 release. During E3 2016, Tripwire's Project Lead David Hensley confirmed to GamerTag Radio that Killing Floor 2 will launch on PlayStation 4 this Fall. He also added that the team is working hard to hit the 1080P@60FPS resolution and frame rate target.

The game pretty much feels identical to the one on PC. We're doing some things to make it work a little better on consoles, for example with the Trader menu which we've made more user friendly with the controller. Right now we're running at 1080P and we're striving to hit 60FPS, we're over 30 right now. Sometimes we're at 60 and sometimes we're not, but that's what we're trying our hardest to hit.

The game will be published at retail by Deep Silver. In other Killing Floor 2 news, the game just received a new update called Bulls-Eye Content Pack, which added the Sharpshooter perk, a brand new female character (Rae Higgins), two new maps and an optimized, expanded Versus Survival mode.

VR fans will also be happy to hear that Tripwire announced Killing Floor: Incursion at E3 2016, in development for the Oculus Touch.

Players must take on the role of an elite Horzine Security Forces soldier as they, along with allies, team up to fend off the horrific Zed hordes with an array of weapons including guns, blades and more. Players will be able to freely explore the area as they move throughout the environment scavenging for weapons and ammo while searching for the best locations to fight the monster onslaught. Battle in diverse environments from creepy farmhouses to high tech facilities through Horzine Security Forces missions and unlock the secrets of the Zeds origins.

Working with Oculus to bring the Killing Floor universe to VR has been a dream come true. The technology is expressive and brings an amazing amount of control and immersiveness that traditional games can't begin to compete with.

We’re thrilled that Tripwire Interactive is bringing their beloved franchise to Oculus with Killing Floor: Incursion. They are a leader in creating unique and engaging FPS titles, and anyone who has played their award-winning games knows they will deliver a VR experience that is exciting, scary, and cool. We can't wait to play more.

Killing Floor 2 Runs at 1800P on Xbox One X; 4K Would Have Had Too Much of a Frame Drop