Tripwire Interactive just notified the press of a new massive (and free) update for Killing Floor 2, titled INCINERATE ‘N DETONATE. According to the studio, this adds around 50% more content to the game; President John Gibson said:

With the Incinerate 'N Detonate Free Content Pack we're adding over 50% more content to KILLING FLOOR 2 than when we launched a few months ago. We're also excited that this release was heavily shaped by the feedback we've received in Early Access to dial in the game to what the players want. 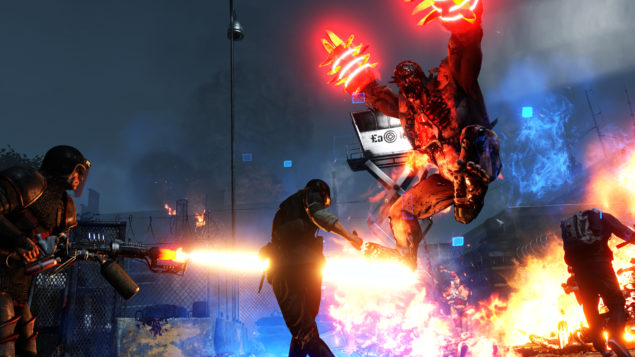 Here's a full list of what players will find in this update:

That's not everything, though. Killing Floor 2 will be playable for free on Steam from September 3 to September 6, and there will also be a 33% discount in case you want to purchase it.

Killing Floor 2 will also appear on SteamOS and PlayStation 4 platforms at later dates. Check out the trailer for this new update below!