We knew this would eventually happen, and it finally has. Following the footsteps of The Pirate Bay adding torrent streaming to its website, Kickass Torrents has too followed suite, integrating Torrents Time streaming technology under the hood. 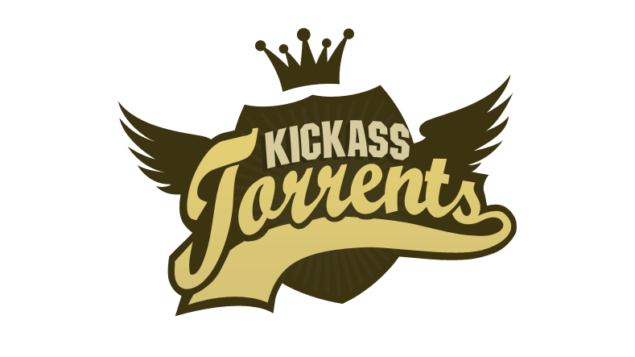 A few days back it came to our knowledge that TPB had integrated Torrents Time plug-in directly into its website, negating the need to download the entire torrent itself, essentially allowing users to stream content at a moment's notice. But of course, like any other torrent, streaming speed is entirely dependent on the number of seeders and leechers. And now, Kickass Torrents has taken a leaf out of TPB's book as well, bringing absolute ease to users. It's also worth noting here that the Torrents Time plug-in is in its infancy and users will face bugs during usage.

While we do believe that torrents are a great way to share content, with Torrents Time making things even more easier for the masses, but it's the content being shared that becomes a problem in the long run. For instance, many outlets around the world freely distribute copyrighted movies and music, something which is absolutely illegal, and cracking down on such outlets has recently become a pain for the authorities, especially the big guns in Hollywood.

On a monthly basis, Hollywood, along with others, face loses to the tune of millions of dollars just due to the fact that their content was illegally shared on different outlets. And with Torrents Time making an appearance on the Web, it has only made things easier for pirates, and worse for those who might be thinking of utilizing the technology in the most legal way possible.

We're quite sure that in the days to come we'll hear more news regarding Torrents Time making its way to more torrent hosting websites. Till then, we have TPB and KAT to gawk at.

What are your thoughts on the matter? Be sure to let us know in the comments section below.

Windows 8 Leaked On The Internet!