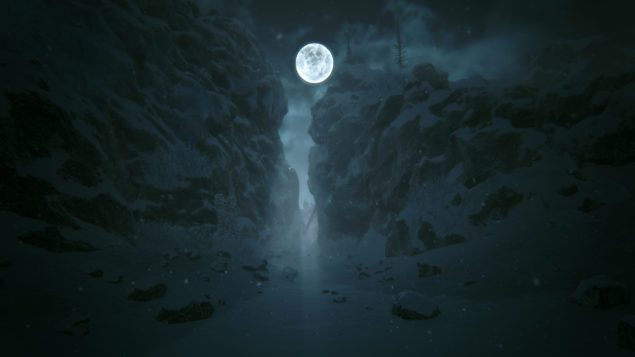 Kholat, an exploration/adventure game with horror elements based on the infamous Dyatlov Pass incident and narrated by Sean Bean, is about to be released on PlayStation 4 next Tuesday.

The Unreal Engine 4 powered title originally launched on PC last year, with a fairly positive reception including 77% user recommendation on Steam. We have reached out to developer IMGN.PRO in order to learn more about this version of Kholat and the future plans for the IP. Enjoy our exclusive interview below!