With the upcoming launch of Intel's Kaby Lake line of processors for the mainstream market there have been many questions regarding motherboard and chipset support. With the rumored 200 series chipset coming the launch has left people wondering if we'll see support for the Kaby Lake coming to the 100 series since they share the same 1151 pin socket.  MSI has already stepped out and made a positive announcement, now who else?  Good news, at least for Asus owners looking to upgrade from their Sky Lake CPU to a newer Kaby Lake CPU are in luck.  A simple UEFI update will bring all of these motherboards up to spec to support all of the upcoming chips.

Doing the update is simple enough and can be done either though a USB drive in the UEFI or can be done within Windows.  These BIOS updates can be found today via their update tab on the ASUS website.

Users keen to take advantage of the power of the next generation of LGA1151 Intel Core processors should visit product support page via www.asus.com and download the relevant UEFI BIOS version today. The following ASUS 100-series motherboards can be updated for compatibility with the latest Intel CPUs:

A future BIOS update will further improve performance and functionality. 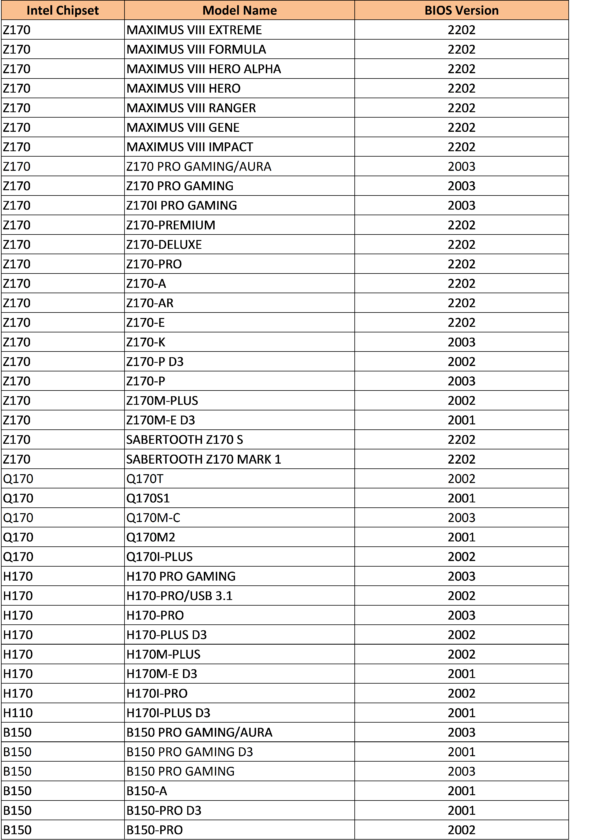 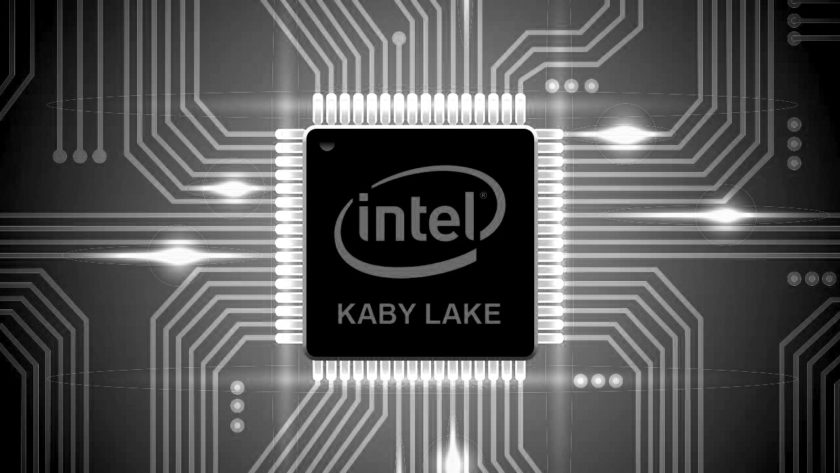 Kaby Lake is looking to improve on what Sky Lake has already laid the foundation for.  One of those improvements is in efficiency that has allowed for higher clock speeds at the same TDP level, something greatly beneficial to those who would like a faster speed processor but lack the confidence in overclocking the CPU themselves.