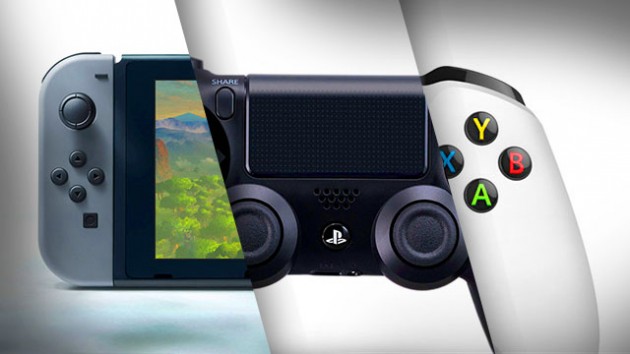 U.S. sales results for the month of July have been released by the NPD, and the Nintendo Switch was the best-selling hardware platform for that month, thereby outselling both the PS4 and Xbox One.

Games sales for July were up by 19% year-over-year, while hardware sales were up 29%, and according to NPD analyst Mat Piscatella, “performance of the Nintendo Switch continues to be the primary cause of the year-on-year gains.”

Nintendo released its new Switch platform back in March of this year, and the hybrid platform has been selling-out at retailers instantly ever since.