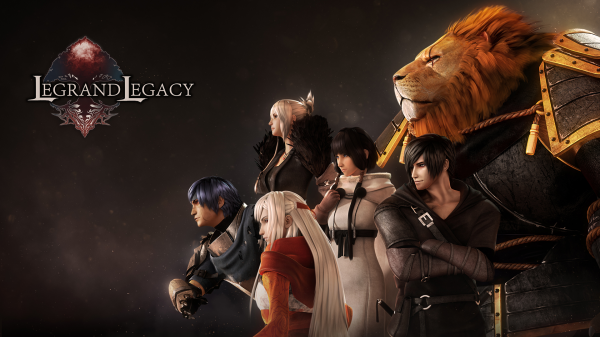 SEMISOFT just launched the Kickstarter for their tactical turn-based JRPG Legrand Legacy. In the game, you play as Finn, a leader of a group of warriors who has to fight off a supernatural invasion in a world that's ravaged by civil war.

SEMISOFT, an Indonesian developer, is taking heavy inspiration from classic JRPGs like Suikoden in which you have to recruit NPCs to restore and expand your castle.

These are the key features detailed by SEMISOFT:

Being a JRPG lover myself, I was heavily inspired by classics such as Legend of Dragoon and Suikoden. Together with the SEMISOFT team, we started to work on Legrand Legacy back in 2014, with the aim to create something that can stand proud among quintessential examples of the genre. Our pre-alpha Prologue Chapter, we believe, really showcases our talent and ability to deliver Legrand Legacy to a standard of which we can be proud of, and that players will find truly memorable. We look forward to hearing your comments!

Legrand Legacy's minimum goal for the campaign is £85,000. A pre-alpha demo can be downloaded on their Kickstarter page and you can try it without even needing to pledge any money.