JRPG Edge of Eternity Gets New Beautiful Screenshots, But There’s Still a Long Way To Go 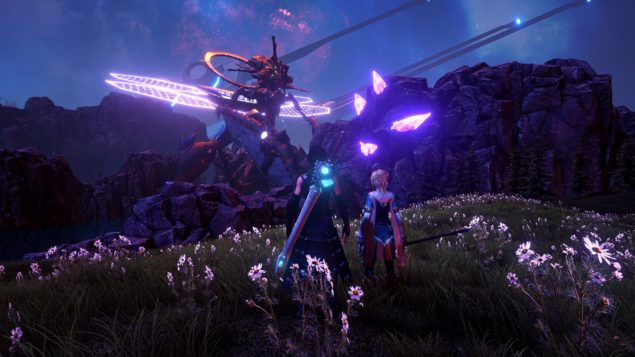 Edge of Eternity, a JRPG (Japanese Role Playing Game) in development by indie team Midgar Studio, just received a fresh trio of screenshots that proves once again how this is one of the best looking games made with Unity 5.

The images were shared via the game's social media during the weekend and we've embedded them in the gallery below.

That's far from the only Edge of Eternity news, anyway. As with any project, fans constantly ask questions about the release date and the team didn't shy away from telling them that it's still a long way off.

@Katastrophe1986 there is still a long way to go :p

On their Facebook page, another fan asked if a 2017 release is likely and the team answered:

It's what we aim for, it's still too early to give a date.

There are more interesting news, though. Legendary composer Yasunori Mitsuda, who was hired after a successful stretch goal, is recording the soundtrack of Edge of Eternity alongside Cédric Menendez in Bratislava. Mitsuda-san is known primarily for his work on Chrono Trigger, Chrono Cross, Mario Party, Xenogears, Shadow Hearts, Inazuma Eleven and Soul Sacrifice; his work will also be featured in the upcoming game Valkyria Chronicles: Azure Revolution. 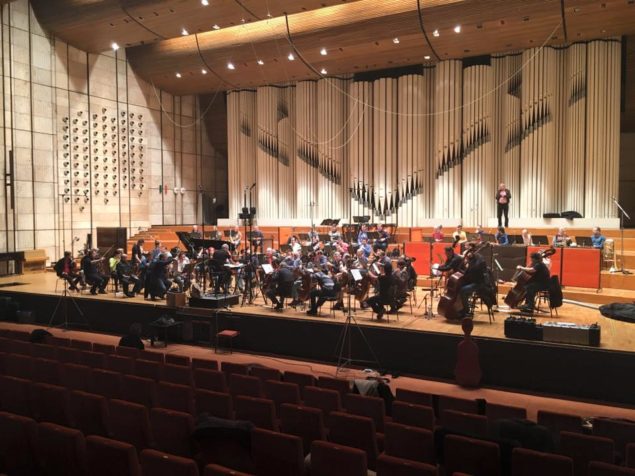 We've interviewed Midgar's CEO Jérémy ZELER-MAURY just a few months ago at Paris Games Week and he was very forthcoming with details about the game's length, its gameplay features and possible technical issues with the Xbox One version. You can read our full interview here.

FSR Will Be Available in All Versions of Edge of Eternity, It’s a Must for Consoles, Says Dev