Legendary CPU architect Jim Keller is now working for Tesla, according to an exclusive report by Electrek. It is unclear what exactly the chip designer will be doing for Tesla, but he will be heading the “Autopilot Hardware Engineering” front for Tesla. This means that the engineer will be looking after the development of the hardware that the Tesla uses to run Autopilot - something whose reliability could literally constitute a life or death scenario in the coming future. 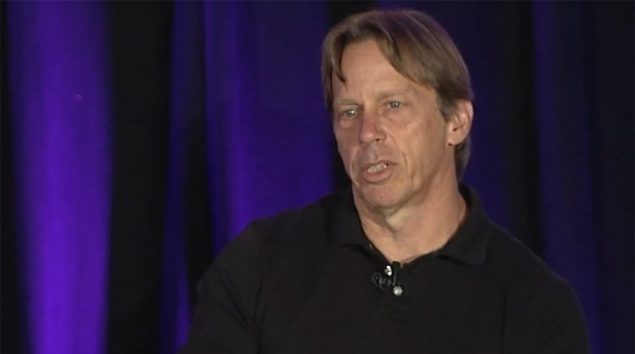 Jim Keller takes the reigns of Autopilot hardware at Tesla

His exact position is Vice President  of Autopilot Hardware Engineering - which by its naming should involve the hardware involved in the Autopilot (something that currently involves chips from Mobileye and an extensive camera and sensor system). The news was confirmed by Tesla in the following statement:

Jim Keller is joining Tesla as Vice President of Autopilot Hardware Engineering. Jim will bring together the best internal and external hardware technologies to develop the safest, most advanced autopilot systems in the world. (Via Electrek)

Jim Keller left AMD a while back and rumors had suggested that Samsung had scooped him up. But if this is true than that report seems very unlikely, unless he had a rather short stay. Keller was responsible for AMD’s original Athlon processors and the K7/K8 architecture – not to mention the upcoming Zen architecture from AMD which is his last major contribution to that company. Keller has also helped Apple with its A series of processors, excelling in low power ARM based designs on a cutting edge node.

There is no indication that Keller will be designing in-house processors for Tesla (there also isn’t any indication that he won’t for that matter) but his expertise in micro-architecture will undoubtedly be very valuable. Many publications are stating that this move could see Tesla loose Nvidia as a partner but as anyone who has read our exclusive editorial would know - Nvidia chips aren't currently used in the Autopilot feature (at the time of writing). Tesla currently uses an Nvidia Tegra processor for its dashboard cluster, but the real magic happens on the Mobileye EyeQ3 chip - but this could change in the future. You can read all about it in our exclusive editorial here.