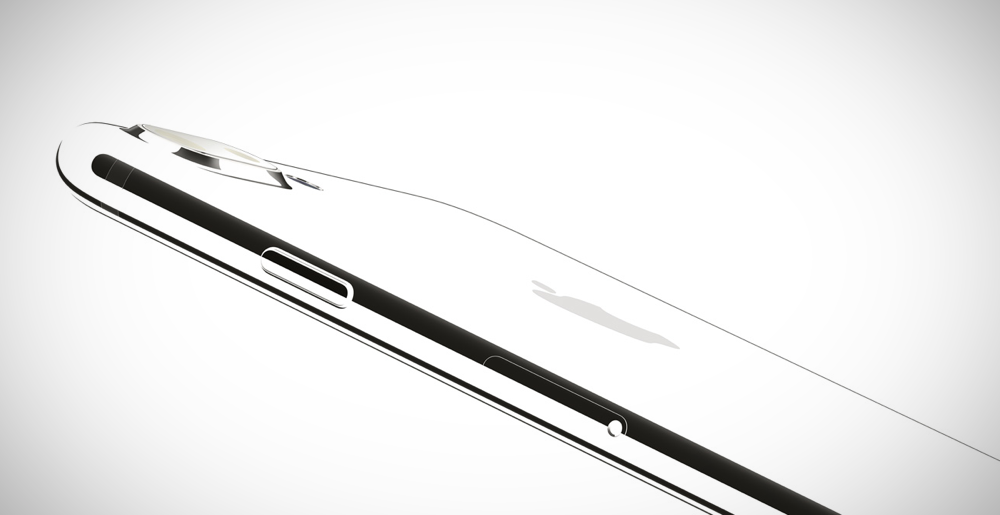 You’ve all seen the beauty of the Jet Black iPhone 7 and iPhone 7 Plus models, and according to another source, you could be seeing a whole new one bearing the completely opposite exterior as far as colors go.

Industry Source Claims That Jet White Color Option Could Be Added – Will This Be Susceptible to Scratches?

The beauty of the Jet Black models was definitely appreciated and according to supply chain sources, a sixth color lineup could be added that might be called Jet White. However, as excited as iPhone fans would love to hear about the potential arrival of the Jet White models, the Japanese source has warned that these sources might be unreliable, so remember to take this information with a grain of salt. However, if the Jet White models are introduced to the lineup, consumers who were opting to purchase a Jet Black variant would probably go for this one on account that the Jet Black iPhone 7 is susceptible to scratches.

While the Jet White might also possess the same weakness, the markings on the Jet Black models will be more visible compared to the color white, which is why it is recommended that you purchase cars that are also available in white color models rather than in black. It does seem unlikely that a newer color lineup will be added, since there are already several ones available to choose from as well as the fact it is strange to hear that Apple would be introducing a newer model at this time. 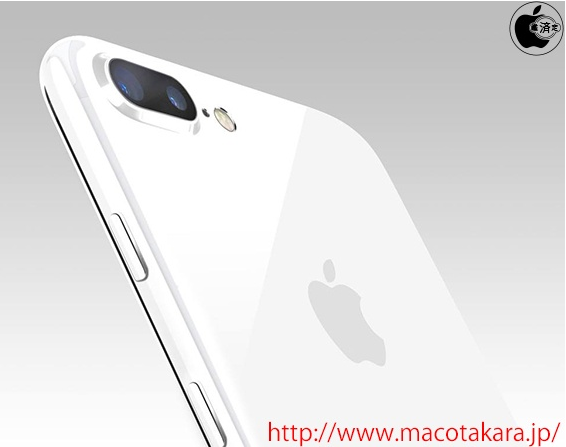 As stated above, the supply chain sources are not sufficiently credible to believe the story, so as soon as we have more details on the matter, we will inform you accordingly. If a Jet White model does happen to get announced in the near future, would you opt for this one, or a Jet Black variant? Tell us your thoughts right away.