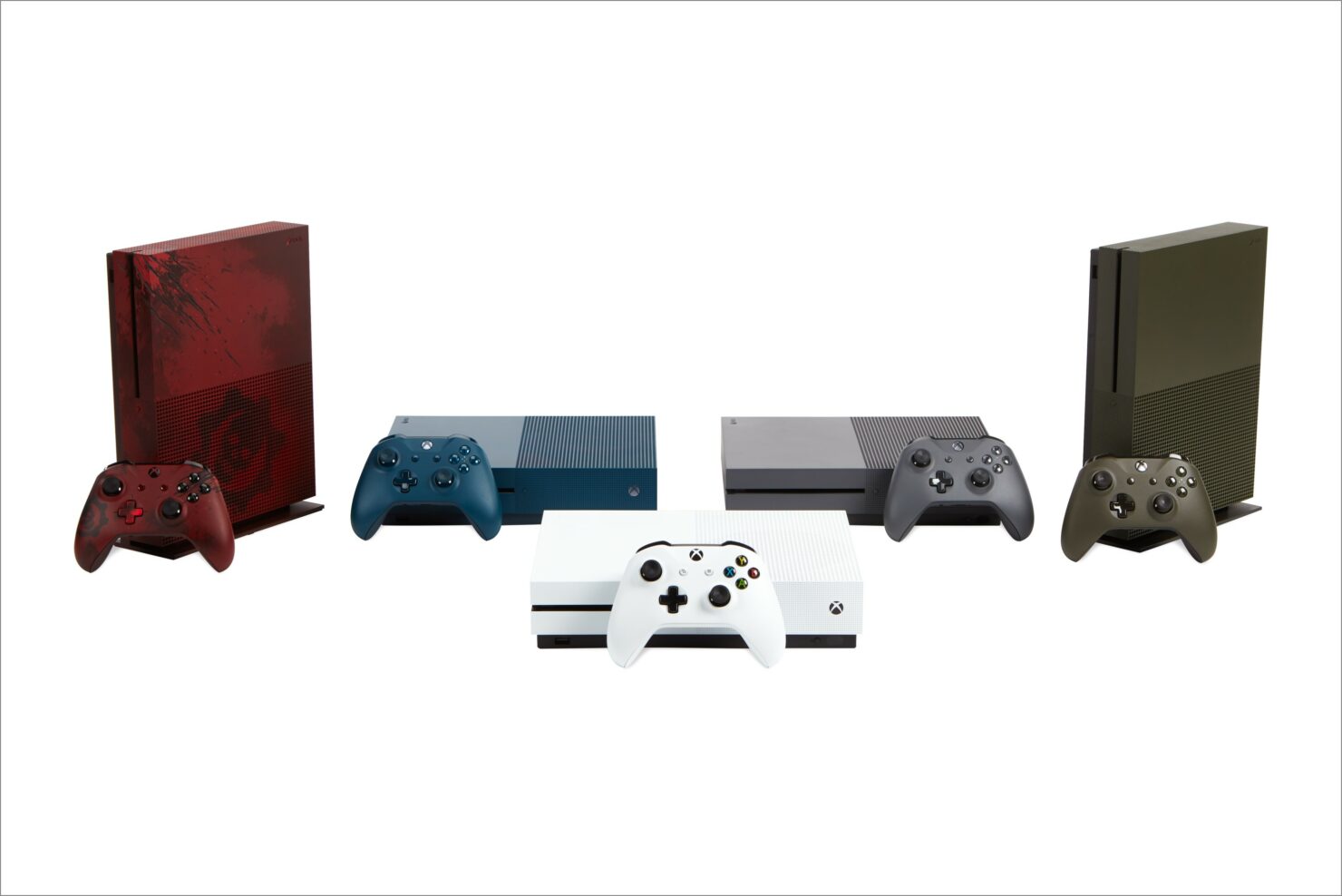 It is not a secret for anyone that Microsoft has failed to consolidate its console business in Japan. Despite this, the directors of the Xbox division have not stopped working on the issue. Recently, Phil Spencer said that the brand will continue to fight to gain more ground in the Japanese market. For his part, Head of Marketing Aaron Greenberg said that players can expect more Japanese titles on Xbox One & Xbox One S.

With all this, the company seeks to improve its presence in Japan; however, some local stores in Japan are not really helping them at all. In fact, Bic Camera (one of the most popular electronics stores in Tokyo) is marketing the Xbox One S console primarily as a Blu-ray Ultra HD player.

As you can see in the photos, courtesy of YouTuber Gaijin Hunter, the product is not offered as what it is: a video game console. To make matters worse, the console is offered with messages like "Super cheap!" and "Recommended!". The height of this situation is that at the bottom it reads: "If it’s Xbox One S, you can also play video games."

Desperation: selling the Xbox one S as a movie player pic.twitter.com/hT7NIx1KIM

If you wonder if this strategy will work, you should know that weekly sales report that in Japan only 63 units of Xbox One were sold. If you thought this painful situation could not go any further, a user on Twitter shared a photo of his newly acquired Xbox One S and assured that he bought it to watch the hit anime "Your Name" in UHD Blu-ray video format.

In related news, Microsoft officially stopped selling original Xbox One hardware to focus more on Xbox One S and Xbox One X. The company will also release a special edition of its console inspired by Minecraft.